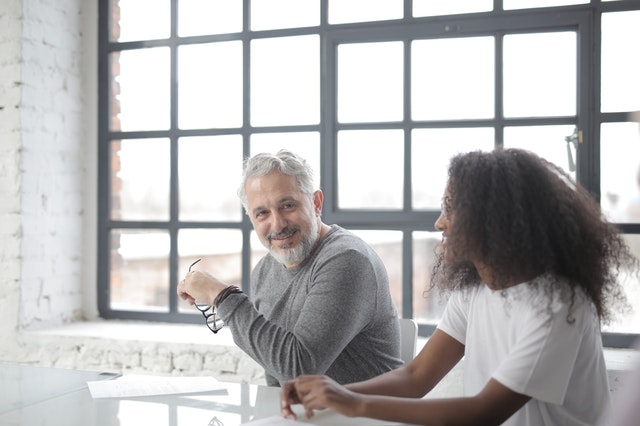 When it comes to education and mentorship, researchers believe that Albert Einstein had the right idea. The most important aspect of teaching isn't relaying facts but imparting tacit knowledge that students will build on for the rest of their lives.

In one of the largest ever multidisciplinary investigations into mentorship and mentee performance, the researchers found that the most impactful mentors are those who teach students to think independently and communicate their unique viewpoints effectively.

What the researchers say: “Communicating codified knowledge is relatively straightforward,” said the lead author. “It's written down in books and presentations. But it's the unwritten knowledge we intuitively convey through our interactions and demonstrations with students that makes a real difference for mentees.”

The researchers note that remote learning, which is becoming more common during the COVID-19 pandemic, may not be as effective a means of transferring such tacit knowledge, which could have long-term effects.

“Face-to-face interaction is essential. When we teach by doing, we are conveying tacit knowledge we don't even realize we have,” he said. “If we limit the face-to-face channel by which tacit knowledge is communicated, we potentially slow down the pace of learning and scientific breakthroughs, and that will affect us all.”

When mentors excel in transferring tacit knowledge, their protégés achieve two to four times greater success than similarly talented students of mentors who convey regimented knowledge but not tacit know-how, the researchers found.

The study is among the first to look at objective protégé performance over the course of a career, drawing from genealogical datasets that track the relationships between mentors and students.

Previous research into the topic of mentorship has been done largely through self-reporting, often many years after the students graduate. That makes it subject to memory errors and personal biases, researchers say.

The researchers studied genealogical data on 40,000 scientists who published 1.2 million papers in biomedicine, chemistry, math or physics between 1960 and 2017.

To account for the fact that more successful mentors naturally attract more talented students, the researchers grouped mentors with similar records and reputation based on factors including institutional resources, productivity, number of students, citations and other measures of a mentor's skills, and they compared the performance of students within the same mentor peer group. However, one mentor in each peer group had a hidden talent for identifying key problems and producing compelling solutions that the other mentors did not have. These mentors were future scientific prizewinners.

To assess protégé success, the researchers considered only those students who studied under a mentor before that mentor won their scientific prize to control for selection bias and the halo effect a prizewinning mentor casts over their students.

After controlling for differences in mentorship skills and mentee talent, the researchers found that the most successful protégés studied under mentors displayed independent thought by breaking away from their mentors' lines of research.

So, what? This is really interesting research and backs up what earlier research has suggested: that it is better to teach students, coaches and mentees to think independently and to question assumptions than to know facts. A mentor of mine very wisely said that science, politics, economics and even psychology is stuck in the miasma of “how,” and “how-to” rather than in the more interesting and liberating zone of “why?”

“Never stop asking ‘why?’” he said. “Any answer is merely a steppingstone to the next question, to the next ‘why?’”