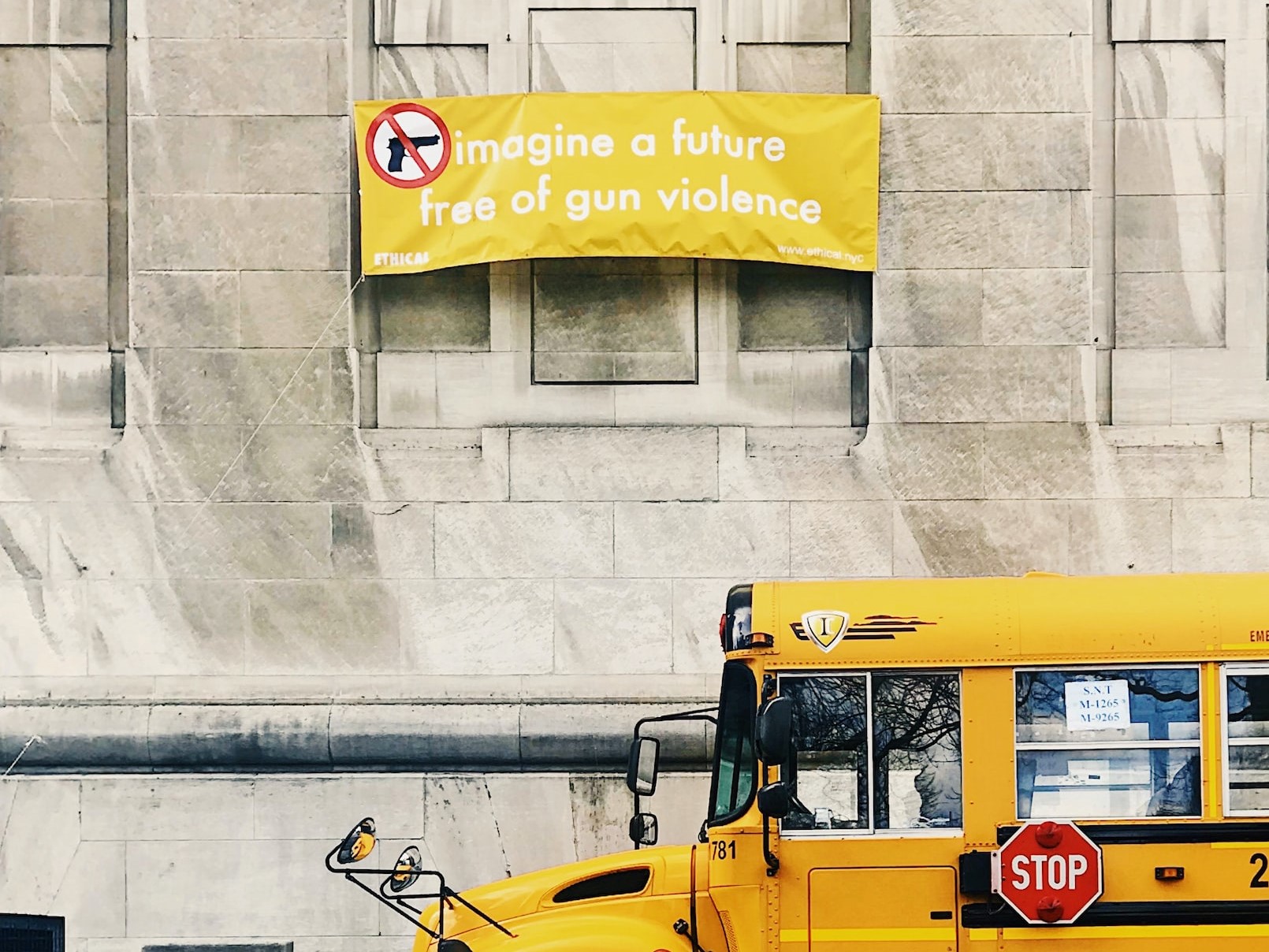 A research team and the New York State Psychiatric Institute (NYSPI) examining 82 mass murders that occurred at least partially in academic settings throughout the world, found that most mass murderers and mass shooters did not have severe mental illness.

The study also found that most mass murderers used firearms, usually semi- or fully automatic firearms. Among incidents of mass school murder not involving firearms, stabbing was the most common method.

The research was published in the Journal of Forensic Sciences, and is, according to the study’s authors, the largest analysis ever conducted on mass school shootings.

What the researchers say: “Our findings suggest that mass school shootings are different from other forms of mass murder, and that they should be looked at as a distinct phenomenon,” the lead author said. “To prevent future mass school shootings, we need to begin to focus on the cultural and social drivers of these types of events, such as the romanticization of guns and gun violence, rather than on individual predictors.”

To conduct their study, the researchers analyzed data from the Columbia Mass Murder Database (CMMD), developed to gain much-needed insight into the relationship between serious mental illness and mass shootings. Creating the CMMD involved extensive review of 14,785 murders publicly described in English in print or online, occurring worldwide between 1900 and 2019.

For the mass school shooting study, the researchers isolated cases of mass murder perpetrated at least in part at schools, colleges, and universities and categorized them by location (within or outside of the US), and whether firearms were used.

Of the 82 incidents of mass murder involving academic settings:

The study’ coauthor said that identifying mental illness as a primary cause of violence is misleading.

“The findings strongly suggest that focusing on mental illness, particularly psychotic illness, when talking about mass school shootings risks is missing other factors that contribute to the vast majority of cases, as well as exacerbating the already widespread stigma surrounding severe mental illness,” she said.

Noting that almost half of mass shooters took their own lives at the scene, the authors hypothesize that perpetrators may see themselves as engaging in some form of final act.

So, what? This is an interesting and important study. However, I am not sure that the authors succeed in making their primary point.

The main reason, I feel, is that their apparent classification of “mental illness” is too narrow to be useful. They note that almost half school mass-killings end in suicide. I would class suicidality as a severe form of mental illness. They also claim that the majority of the killers are depressed. Depression is also normally classed as a mental illness, of which we still know very little.

However, these are pinpricks. The main takeaway is their insistence that school shootings be analyzed in terms of economic/social/cultural drivers. School shootings need to be seen in the context of a vastly unequal society where male (particularly white) hopelessness, loss of status and drug addiction/overdose are all rampant. Much of that is passed from father to son.

"Mass school shootings are different from other forms of mass murder, and that they should be looked at as a distinct phenomenon."

Dark side to CEOs with high integrity

Are CEOs with high integrity a negative influence on innovation, pro activeness and risk-taking?