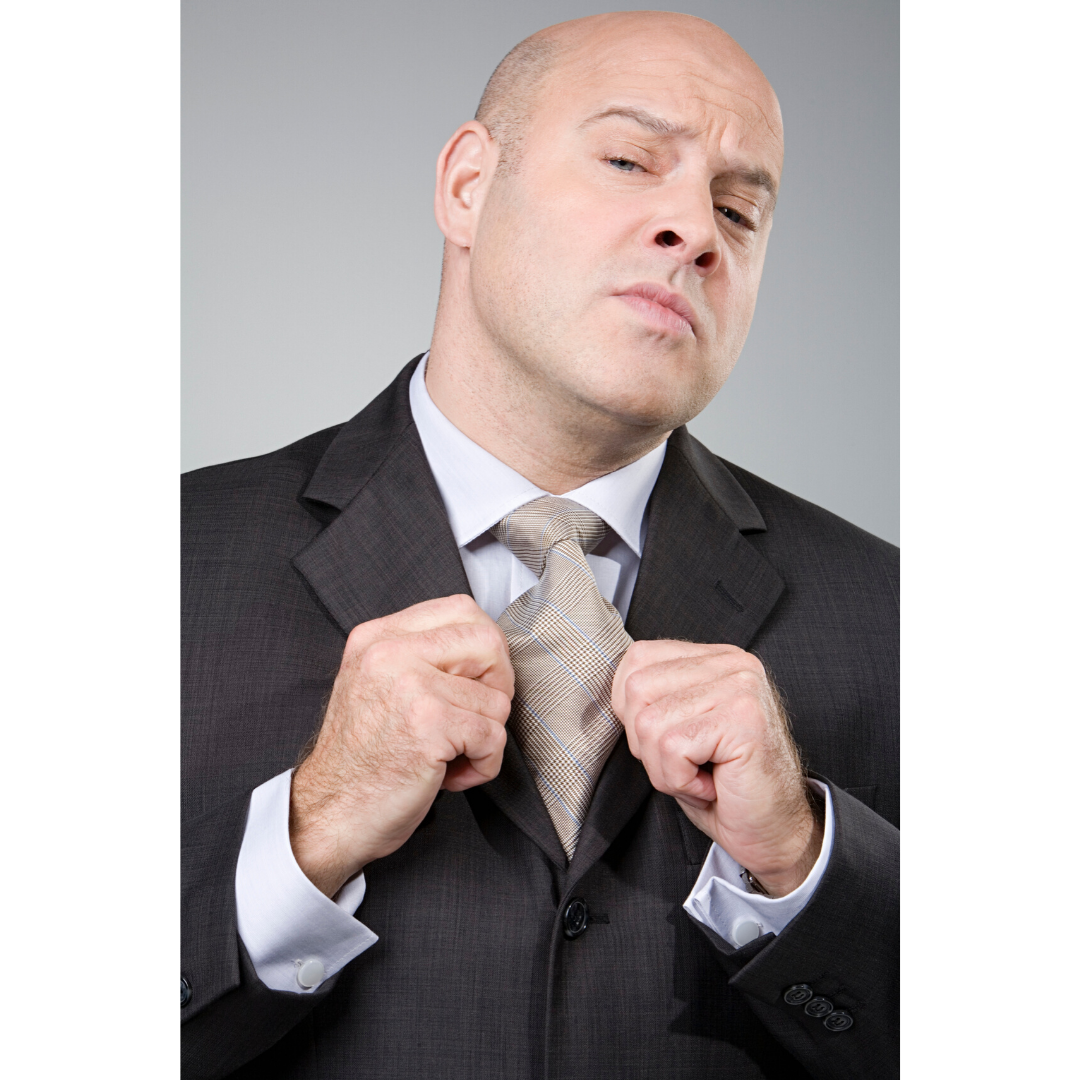 “Toxic personality” is a term used to describe people who behave greedily, immodestly and unfairly and take the truth very lightly (again, no DT jokes). Researchers have now found out why such people can still succeed in their careers. The trick that leads to the top is social skill. The results were published in the journal “Personality and Individual Differences”.

What the researchers say: Social skills are in themselves a good thing in the workplace.They can open locked doors and help to cope with daily stress. But they can also be used to deceive others, abuse trust or construct a façade of harmlessness beyond which lurks deceitfulness. The research team determined that toxic personalities who are considered socially adept by their colleagues were considered more capable by their superiors and occupy a higher hierarchical position. “We have to get used to the idea that social skills can be a double-edged sword,” said the lead author.

In personality tests, ‘toxic’ persons have low scores in the categories ‘honesty’ and ‘modesty.’ “Such personalities tend to focus on themselves all the time,” he added. “Good social skills enable them to deceive others.” On the other hand, those who are distinctly honest and modest are a real joy for their team: Such individuals behave fairly and allow colleagues to share in their successes.

The researchers investigated the phenomenon by interviewing various work teams: First the participants completed an anonymous online survey and assessed themselves on the characteristics ‘honesty’and ‘modesty’, among others. Then colleagues provided information on the social skills of the participant. The participant’s supervisor then gave an appraisal of his work performance. The researchers were able to collect data from a total of 203 of such ‘trios’ of employees, colleagues and superiors.

The results showed that workers with low values for honesty and modesty can nonetheless succeed in their careers if they balance the toxic parts of their personality with social skills. “Trickery,disguise and deception are the dark side of social skills,” commented the researchers.

But how can companies and teams respond to these findings? “In order to slow down the ascent toxic personalities, more attention should be paid to actual performance and less to the good impression when selecting staff and making assessments,” advises the lead author. This is particularly difficult in activities where it is important to impress and arouse interest, such as in sales, leadership positions, or even presidential politics. “Here, it makes sense for instance to also look at the sickness and notice rate of employees, or customer loyalty,” he adds.

So, what? Previous research has shown that toxic personalities rise in times of crisis—or imagined crisis. Often the ‘crisis’is one that they have created. They then persuade others that they have the solution to the problems that they all face. Their charm persuades people to accept what they say.

Other research has linked toxic personality with psychopathy and certainly the two share a number of traits—including charm and superior social skills which they can turn on and off at will.

New research suggests that the broadest aspects of human motivation are overwhelmingly social in nature - the need to belong.