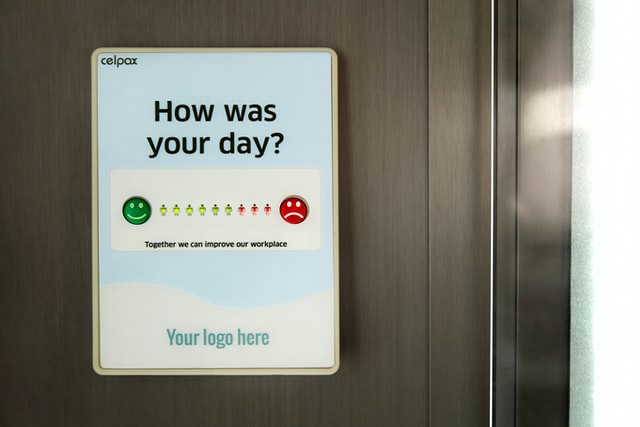 After cutbacks and layoffs, remaining employees were more likely to feel they were treated fairly if the companies invested in them—and morale was less likely to plunge, according to some interesting new research.

Those investments can include training for workers, team-building exercises or improving company culture. Even keeping workloads manageable after layoffs can help employees’ job attitudes, according to the study in the Journal of Organizational Behavior.

What the researchers say: “Whenever possible, cost-cutting is best combined with signals that people remain the firm’s most prized asset,” said the study’s co-author.

Researchers reviewed 137 previous studies examining job attitudes before, during and after both cost-cutting events and people-focused investments. By focusing on longitudinal studies that followed employees for up to two years after the events, they were able to document persistent changes in attitudes.

Layoffs, offshoring and other cost-cutting measures affect morale longer than most companies realize, according to the researchers. For at least two years after the cost-cutting event, workers reported reduced job satisfaction and less loyalty toward the organization—with implications for the firms’ productivity and employee turnover.

Cost-cutting measures shook up the employer-employee relationship, researchers found. Workers felt their employer had treated them unfairly, didn’t care about them and had broken promises.

Investments in workers, on the other hand, led to employees feeling cared for and valued by their organizations, resulting in lasting improvements in job attitudes.

When investing in workers was combined with cost-cutting, employee job attitudes remained relatively stable over time. Company support for workers after downsizing was perceived as helping reestablish the employee-employer bond, the researchers found. The researchers said the study’s findings challenge assumptions that shifts in job attitudes are temporary.

“The prevailing attitude is that cost-cutting is really bad for employees’ attitudes in the short-run, but in the long-run, employee’s attitudes will return to the baseline, but that’s simply wrong,” they said.

So, what? A great friend of mine and Tribe member—he’s probably reading this—who has been the CEO of a number of Australia’s most successful companies commented “A business can’t grow and thrive if it doesn’t see itself as a tribe and its employees as integral members of that tribe. The job of the leader is to nurture them, to show that he or she values them, not as workers so much but as human beings. The CEO must remember that the employees work for the challenge that work provides, for their families and for the good of the tribe. Following that precept, I have never led a business that lost money.” In fact, his two most recent ventures were near-worthless basket cases when he was appointed CEO and were subsequently sold for billions of dollars each.

There’s a lesson there for every corporate or firm leader.

Typography—specifically tracking, or the spacing between letters in a word—can influence consumers’ interpretations of brand logos. Compact logos encouraged favorable brand attitudes, signaling that the brand was reliable, secure, and trustworthy.

Fairness "important - but not enough"

Being treated fairly is important—but fairness alone isn’t enough to make people feel valued in a workplace. Distinctive treatment—where a person’s talents and qualities are recognized –provides this sense of value, while also reinforcing their sense of inclusion. It also promotes mental health.