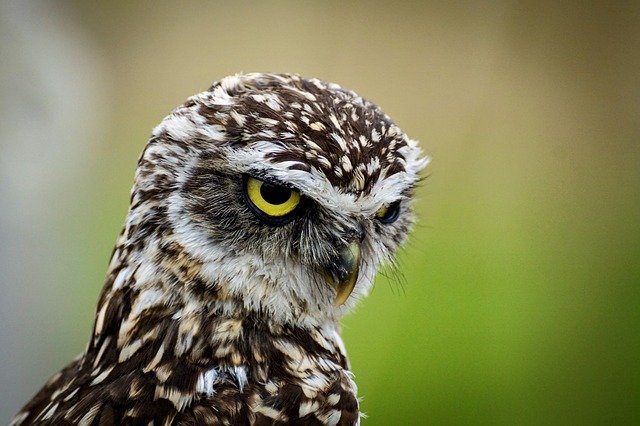 Over the last few decades, there has been growing concern about loneliness across all ages, particularly in middle-aged and older adults. Loneliness, defined as feeling isolated or not having an adequate number of meaningful personal connections, is consistently associated with unhealthy aging and has been identified as a major risk factor for many major mental and physical ailments.

In a recent cross-cultural study, researchers in the US and Italy examined middle-aged and older adults in San Diego and Cilento, Italy and found that wisdom warded off the worst effects of loneliness.

The study, published in the journal Aging and Mental Health, suggests wisdom may be a protective factor against loneliness.

What the researchers say: “An important finding from our study was a significant inverse correlation between loneliness and wisdom. People with higher scores on a measure of wisdom were less lonely and vice versa,” said the lead investigator of the study. “Loneliness was consistently associated with poor general health, worse quality of sleep and less happiness, whereas the reverse was generally true for wisdom.”

“It is remarkable that the findings related to these two traits were largely similar in two markedly different cultures—a rural region of southern Italy and an urban/suburban county in the United States, both with different native languages and unique historical, educational and socioeconomic backgrounds,” said the lead Italian investigator.

The Cilento region in southwestern Italy is a relatively isolated, rural area believed to have a high concentration of individuals older than age 90. The present study was born out of the Cilento Initiative on Aging Outcomes (CIAO) study launched in 2016.

“If we can increase someone’s compassion, wisdom is likely to go up and loneliness is likely to go down,” said the lead US investigator. “Thus, we have considerable interest in enhancing empathy and compassion to reduce levels of stress and improve happiness and well-being.”

Obviously, studies that examine how to decrease loneliness as people age will be critical for effective interventions and the future of health care.

“Routine assessment of loneliness with evidence-based, compassion-focused interventions for prevention and management of loneliness should become an integral part of clinical practice. So how do you increase compassion? Utilizing approaches like cognitive behavioral therapy or writing in a gratitude diary can help someone become more compassionate,” said the researchers.

So, what? This is a critical study in the long fight against loneliness in our society. We at Fortinberry Murray are part of the Queensland University-led Cooperative Research Council focusing on longevity. My particular interest is in looking at the subject of active longevity as a whole-life issue.

It would seem from this study, and from the other recent studies in this area noted in previous TRs (for example the study that showed that circumstances in early childhood sowed the seeds of future dementia) that the present idea of chronological age is mistaken.

One’s biological age is determined by a combination of genetics, childhood circumstances and context, life experience and lifestyle choices. The gaining of wisdom falls into this—the wiser one is the better one’s cognitive abilities.

Other studies, also reported in TR, show that wisdom can increase with age. For example, men under 45 and women under 35 rarely show the compassion and empathy needed for wisdom.