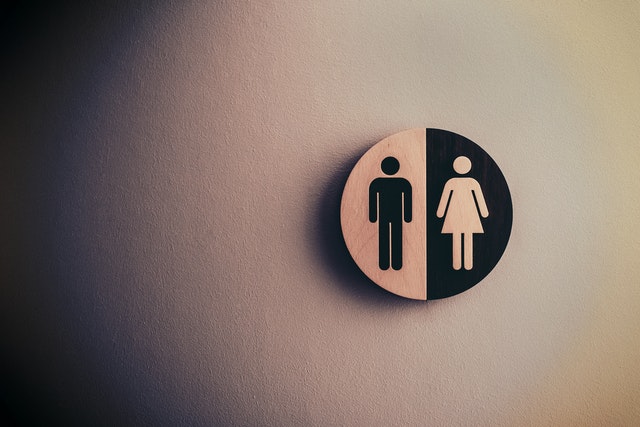 New research may offer an explanation to the reasons behind the underrepresentation of women in fields that are perceived to prize raw intellectual talent or “brilliance,” such as academia, law or medicine.

The study shows how the notion of brilliance in the workplace can foster a “masculinity contest culture.” This culture, the researchers explained, is a hypercompetitive, dysfunctional organizational climate that can discourage women’s participation and undermine their ability to advance professionally.

In their article the researchers present the results of three separate studies conducted in the United States with academics at different career stages recruited from nine research-intensive universities, and with lay adult samples recruited via Amazon Mechanical Turk. They found a positive association between the perception that a field or organization values brilliance and the perception that this field or organization is characterized by a masculinity contest culture. This association was particularly strong among women.

In turn, the perception of a masculinity contest culture predicted lower interest in the work, and a diminished sense of belonging, together with stronger impostor feelings. These were stronger for female academics compared to male academics. Experimentally reducing the perception of a masculinity contest culture eliminated gender gaps in interest and belonging in a brilliance-oriented organization. According to the researchers, “this suggests possible guidance for the development of effective interventions.”

What the researchers say: “Our findings shed new light on a key reason why these brilliance stereotypes are so harmful: they are connected with a negative workplace culture that is discouraging to women,” said the lead author. “These insights suggest that we can make workplaces more inclusive by promoting a culture that curbs competition for intellectual dominance and favors free exchange and openness.”

The researchers conclude that an emphasis on brilliance leads individuals to perceive an environment characterized by a competitive struggle for intellectual dominance. Women seem particularly attuned to this link, and because perceiving such an environment is generally demotivating, professions in which brilliance is prized continue to perpetuate gender gaps.

So, what? In many industries—academia is one of them, law is another—the modern workplace resembles the ancient hunting band. In the band there was a mixture of competition (he who could get the most kills, was the dominant member) and transactional collaboration (like a hunting pack of dogs). Hunting was an almost—though not entirely—male activity.

I suspect that “brilliance” in academia equals publications and grants awarded just as in law firms it equals superior revenue attainment. Both are transactional and neither are particularly linked to relationship-sustaining ability.

Outside of the context of the hunt, dominance in a hunter-gatherer band was usually ascribed to those band members who could create the best and most rewarding relationships—frequently the women.

The modern organization depends much more on the overall relationship ability of employees and long-term collaboration than on individual "brilliance" or “rainmaking” abilities.

I suspect that the days of the male-orientated culture of “intellectual dominance” are drawing to a close, the world is moving on.

How to reduce loneliness: Meaningful activities can improve health, well-being

Becoming engrossed in enjoyable activities that require both concentration and skill, such as playing the piano or painting, can lead to a state of flow. Time passes quickly, giving life meaning, and experiences of loneliness are reduced.

Popularity is important to children and adolescents—and, of course, adults. Some researchers have said that they think it’s more important to be popular than to have friends.Some people become popular through prosocial means, others through being disruptive and aggressive.

The notion of brilliance in the workplace can foster a “masculinity contest culture”, discouraging women’s participation and undermining their ability to advance professionally.