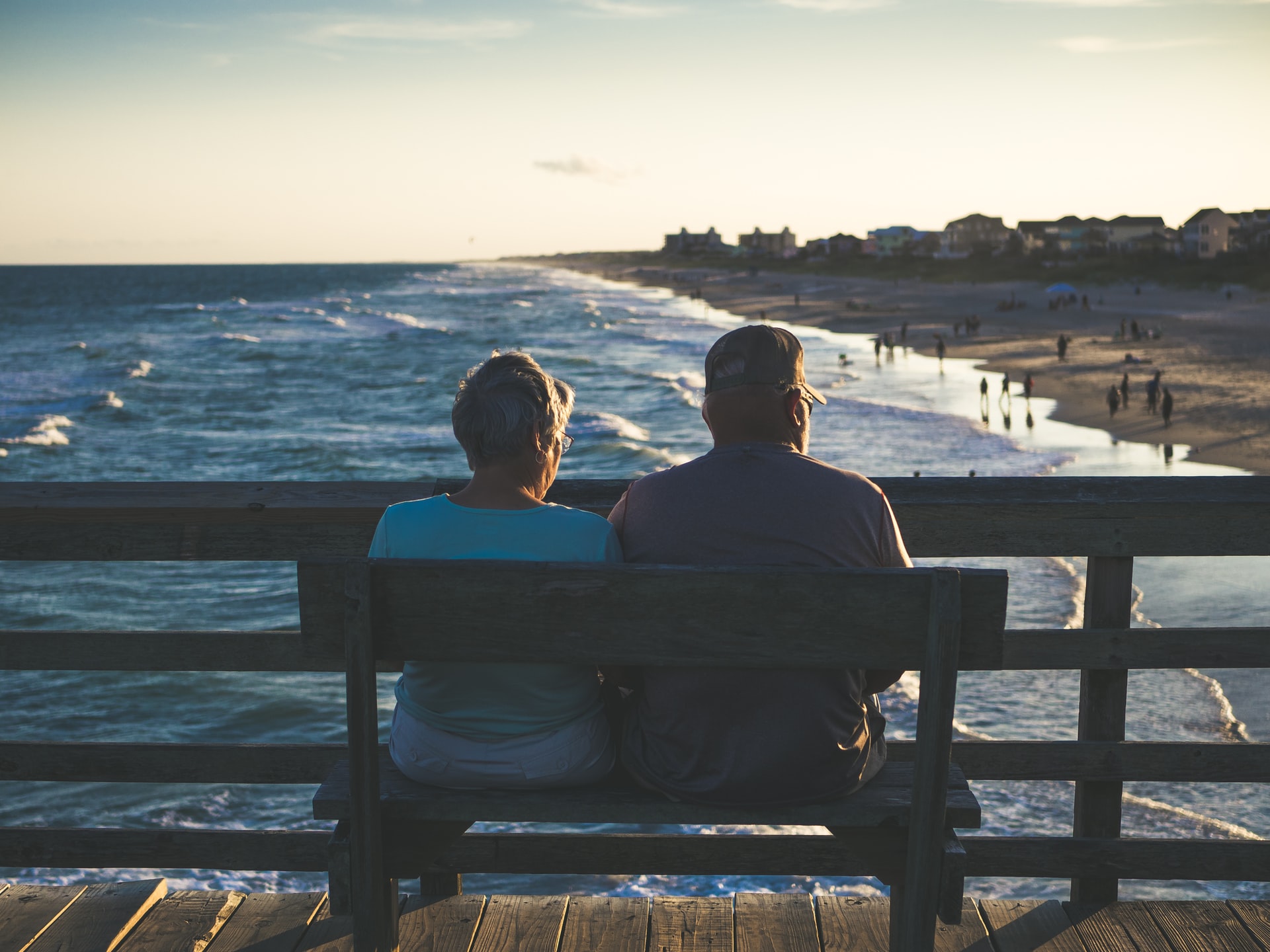 As I have said previously, Fortinberry Murray is a partner in the Queensland University-led Longevity project. Since we are concentrating on increasing active longevity and researching ways to make this happen, studies like this one are of prime interest to us.

While many people are now enjoying longer, healthier lives, current retirement ages are posing challenges for both policymakers and retirees. The study looked into whether there is potential to increase the retirement age based on the relationship between working life expectancy and health.

Life expectancy has steadily been increasing in many countries, (with the notable exception of the US, where it has been in fairly rapid decline due mostly to suicide and drug overdose). Because of, among other factors, advances in healthcare and the adoption of healthier lifestyles, longevity overall is increasing, but active longevity not much, if at all.

At the same time, fertility has been declining, leading to a marked increase in the share of older, particularly frail older, adults in these populations. This situation poses a risk to financial sustainability in several areas of social security, particularly pensions. Most advanced countries provide publicly funded pensions to their citizens and this is rapidly becoming unsustainable.

Retirement ages and measures to support longer working lives are being widely discussed at every level, and many countries have already initiated and passed policy changes to gradually increase the official retirement age. One very pertinent question that has surfaced is: how large is the potential to increase working lives further, given people’s health status?

In their study, published in the European Journal of Aging, the researchers investigated whether there is potential to generally increase the retirement age. They based their analysis on the relationship between working life expectancy and those health issues important for work ability and employability between ages 50 and 59, and between 60 and 69, for women and men in Europe.

What the researchers say: “There are several studies on the relationship between retirement and health on the individual level, but studies on the population level are rare and we were surprised to find that differences in health and working life expectancies had not been quantified before,” explained the lead author. “We wanted to see how large the potential is to increase working lives further, given people’s health status and also how this potential differs between men and women for different age groups and between different socioeconomic groups.”

To this end, the researchers analyzed the relationship between working life expectancy and health, especially in the areas of physical health, cognitive health, and general health. They also analyzed all three of these issues by a range of variables such as gender and education level. They focused on the two age groups as those are, and will continue to be, most affected by future increases in retirement ages.

The findings indicate that, overall, there is potential to increase the expected number of economically active years for both men and women between the ages 60 and 69.

An education-specific analysis, however, revealed large differences between socioeconomic subgroups of the population when it comes to the size of this potential.

On the other hand, in Bulgaria, a much poorer country, men of the same age with a tertiary level of education can expect to work 4.5 more years while expecting 5.7 more years in good physical health. Their counterparts with a low level of educational attainment can expect only 2.7 years in good physical health, during which they are also expected to work.

“The difference between education groups in terms of health and the ability to work beyond currently observed labor market exit ages has to be taken into account when working lives are being extended,” the researchers said.

“Our results indicate some overall potential to extend working lives beyond current levels. However, significant differences in the expected number of years in good health between persons with different levels of education require policies that account for this heterogeneity,” they concluded.

So, what? This study is very useful in that it fills in some of the data which policymakers need and which, as they say, had been missing.

However, the larger problem is that working longevity depends on a range of factors which are outside the scope of this research. These include the most obvious—where are we going to find meaningful work for the less-educated and, more broadly for human beings generally as digitization and mechanization play an ever-greater role in the workplace

Health—and therefore working longevity—depend also on social factors like the level of inequality in a society, the level of pollution in the places where people live and the quality and affordability of on-going learning. When people cease to learn they begin to die.

In countries like Australia and New Zealand, somewhere between 75 and 80 is an achievable retirement age for the better educated and wealthier portion of the population. But if Western countries are going to have an average lifespan of, say 115 for children born within the next ten years (see previous TR pieces) then we’re going to have to look at extending active longevity, and therefore plan for retirement ages of 90 or more.

This will necessitate fundamental changes in education, equality and social provision. More broadly we will have to reexamine the concepts of “work” and “retirement” generally. Maybe they will cease to be tied to chronological age in any way. Perhaps the whole idea of “retirement age” needs to be retired and replaced with a determination of individual wants, needs and capacities.