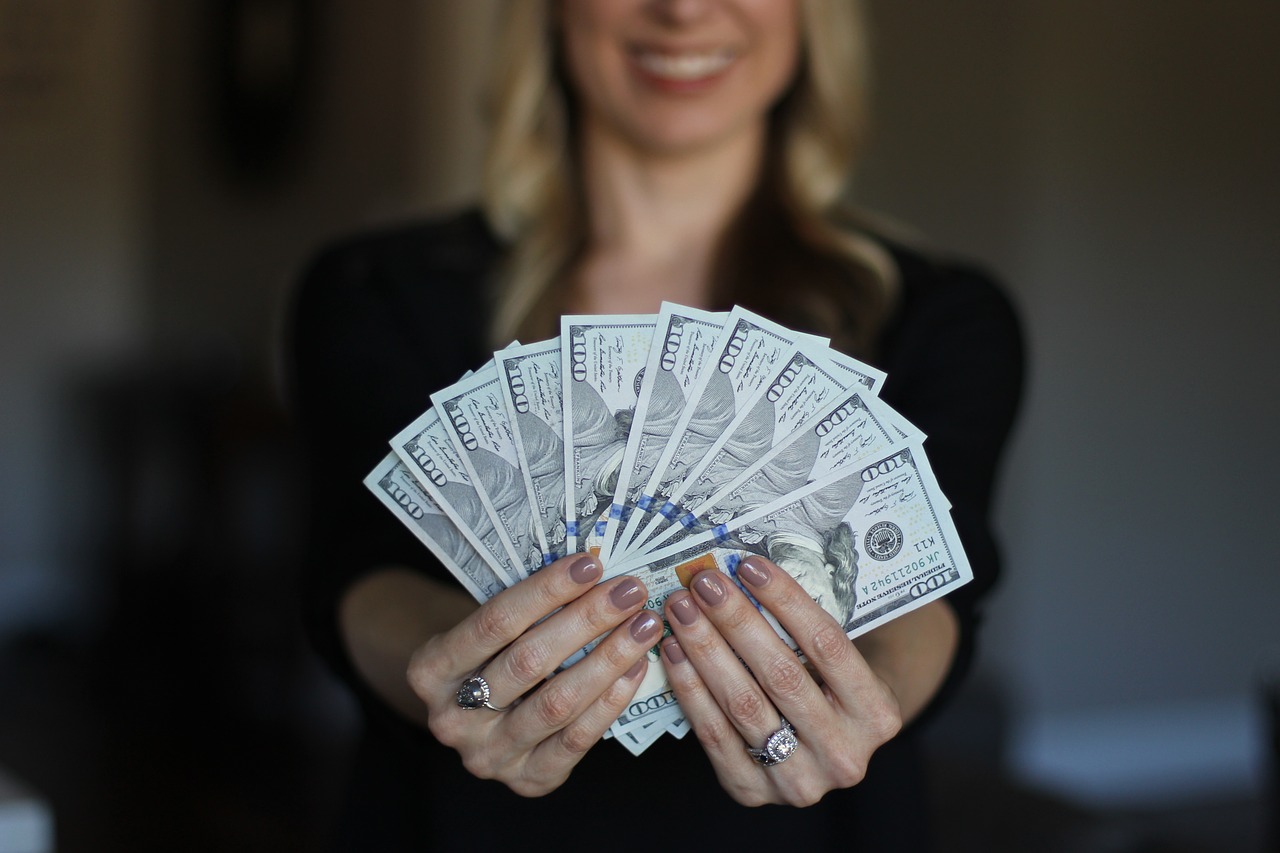 You know the old saying “Money doesn’t bring happiness.” For a long time, we’ve known that this isn’t really true. However, researchers have said that there is a threshold where the basic elements of a good life—food, shelter etc.—are catered for and above which the extra happiness that more money brings declines rapidly.

But is this true either? What is the relationship between money and well-being? A new study set out to discover the answers.

To answer this question, the researchers collected 1.7 million data points from more than 33,000 participants who provided in-the-moment snapshots of their feelings during daily life. The paper, in the Proceedings of the National Academy of Sciences, confirms that money does influence happiness and, contrary to previous influential research on the subject suggesting that this plateaus above $75,000, there was no dollar value at which it stopped mattering to an individual's well-being.

The research was conducted using a technique called experience sampling, which asks people to repeatedly fill out short surveys at randomly selected moments during their day. “It tells us what's actually happening in people's real lives as they live them, in millions of moments as they work and chat and eat and watch TV.”

Most previous studies of the money-happiness link focused on evaluative well-being, which encompasses overall satisfaction with life. But for this study, the lead author aimed to capture both evaluative and experienced well-being, the latter indicating how people feel in the moment.

Through an app he created, people recorded this a few times each day, with check-in times randomized per participant. To measure experienced well-being, each check-in asked them, “How do you feel right now?” on a scale ranging from “very bad” to “very good.” At least once during the process, participants also answered the question, “Overall, how satisfied are you with your life?” on a scale of “not at all” to “extremely.” This measured evaluative well-being.

The researchers then calculated the average level of well-being for each person and analyzed its relationship to people's income. In part, he was trying to confirm the findings of a 2010 paper that suggested that as people earn more money their well-being increases, but experienced well-being plateaus once annual household income hits $75,000.

“It's a compelling possibility, the idea that money stops mattering above that point, at least for how people actually feel moment to moment,” the lead author said. “But when I looked across a wide range of income levels, I found that all forms of well-being continued to rise with income. I don't see any sort of kink in the curve, an inflection point where money stops mattering. Instead, it keeps increasing.”

Here, “income” refers to a concept known as log(income); rather than each dollar mattering the same to each person, each dollar starts to matter less the more a person earns. “We would expect two people earning $25,000 and $50,000, respectively, to have the same difference in well-being as two people earning $100,000 and $200,000, respectively. In other words, proportional differences in income matter the same to everyone.”

Beyond that, the study provides a deeper understanding of the link between income and happiness.

Higher earners are happier, in part, because of an increased sense of control over life, he says. “When you have more money, you have more choices about how to live your life. You can likely see this in the pandemic. People living paycheck to paycheck who lose their job might need to take the first available job to stay afloat, even if it's one they dislike. People with a financial cushion can wait for one that's a better fit. Across decisions big and small, having more money gives a person more choices and a greater sense of autonomy.”

Though the study does show that income matters beyond a previously believed threshold, it also showed that a focus on money was detrimental to happiness.

So, what? I think this study is interesting in that it shows that money has an importance that has been underestimated.

However, as the researchers themselves say, there are many elements to happiness apart from money and that income may be the very least of them. Also interesting is the connection they found between money and autonomy—freedom of choice. We have known for a long time that autonomy was important for happiness—it’s one of the CATS (certainty, autonomy, trust, and status) which are our prime motivators.

Money is also tied closely to perception of status and perhaps people striving for ever more money are actually striving for an increase in self-perceived status. The question, not answered in the study, is what is the money/status/autonomy/happiness relationship in different income groups?