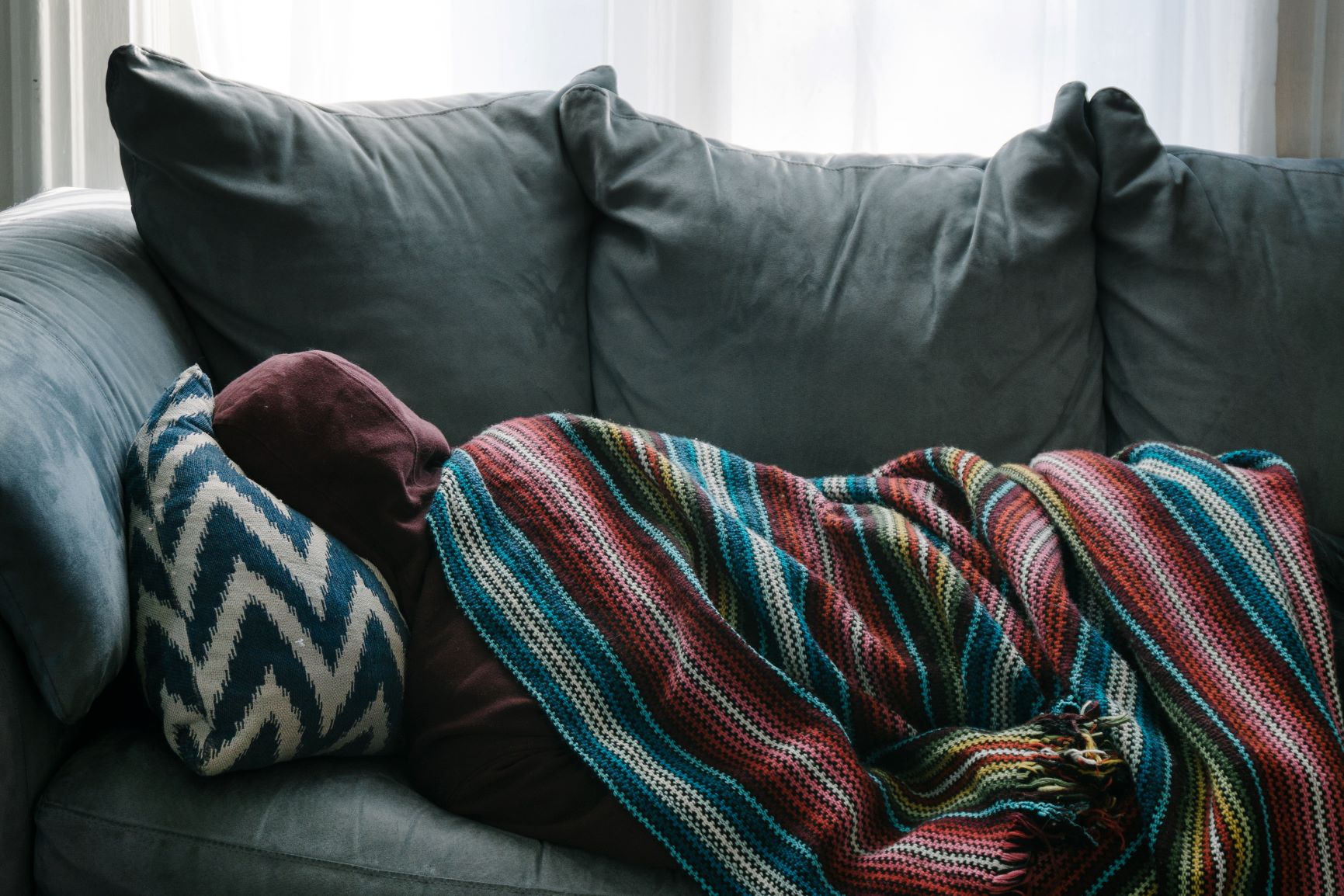 The physical and mental sensations we associate with feeling sick are a natural biological response to inflammation within the body. However, the strength and severity of these sensations go beyond biology and maybe affected by gender, ethnicity and various social norms we’ve all internalized. These are the latest research findings of researchers who have discovered a link between a person’s culture and how they classify being ill.

The researchers think that a person’s values may shape internal views on “socially appropriate sickness.” This has implications for how different individuals may take more action in dealing with illness rather than spreading further disease.

The researchers found that sickness expression is affected by gender, income and cultural values. Specifically,study participants who (1) earned less than the U.S. median household income,(2) claimed to be stoics with a high tolerance for pain or (3) had symptoms of depression were more likely to express being sick. Men with stronger family bonds were also more likely to report feeling sick.

What the researchers say: “It’s ironic. You think that being a stoic would mean that you are more likely to be reserved, but according to our survey, it has the opposite effect,” said the lead researcher. “Many stoics own up to being ill as a bragging right and maintain a disease for longer than is necessary.”

According to the researchers, stoics—regardless of gender—and individuals with household incomes lower than $60,000 were more likely to claim being ill.

“In regard to lower income levels, perhaps those individuals were more likely to claim to have been sick because they didn’t necessarily have the means to seek medical attention and, therefore, symptoms became severe,” he added. “This perhaps made them remember the illness.”

The researchers also pointed out that men with stronger family ties were more likely to report feeling sicker for longer.

The researchers analyzed the self-reported surveys of 1,259 respondents who claimed to have been sick with influenza or the common cold in the past year. Participants were also asked to rate their current feelings of sickness from “not sick” to “severely sick” using a Likert-type scale in order to control for any possible compounding effect.

Sickness behavior, including lethargy,social withdrawal and appetite changes, is “one of the responses that all living creatures from ants to bees to humans seem to have in common. Yet socioeconomic and cultural norms play a part with us,” the lead author said. “For example, other researchers have shown that most individuals who work are likely to show up to work while being sick. If you think about it, this is about work culture and it has consequences.

So, what? I like this study for a number of reasons. Firstly, it tackles a subject that we scientists have been somewhat loath to talk about—the psychosocial aspects of illness. Secondly, it shows that illness may be a response to the need for social support. For example, men are reluctant to seek support unless illness provides them with an excuse.

There is no doubt that over the next few decades the world will become sicker. This is not just because DT has overturned the regulations that reduced the level of dangerous chemicals that were getting into our water and the particles that get into our air—no matter where we live. It’s also because of the increasing sense of social isolation and alienation that people all over the developed and developing world are feeling.

Increasingly, we are being cut off from other human contact. This lowers our immune system and makes us more vulnerable to malignant (from our perspective, not theirs) microorganisms. It will make COVID-19,and other pathogens to come, more far-reaching, we will have worse flu seasons,perhaps more and different cancers.

Face-to-face social support is what humans were designed to need. If we don’t have it, if we become isolated, we may complain less (many doctors have told me that their patients who commit suicide are usually non-complainers) as the researchers note, but we will die younger.