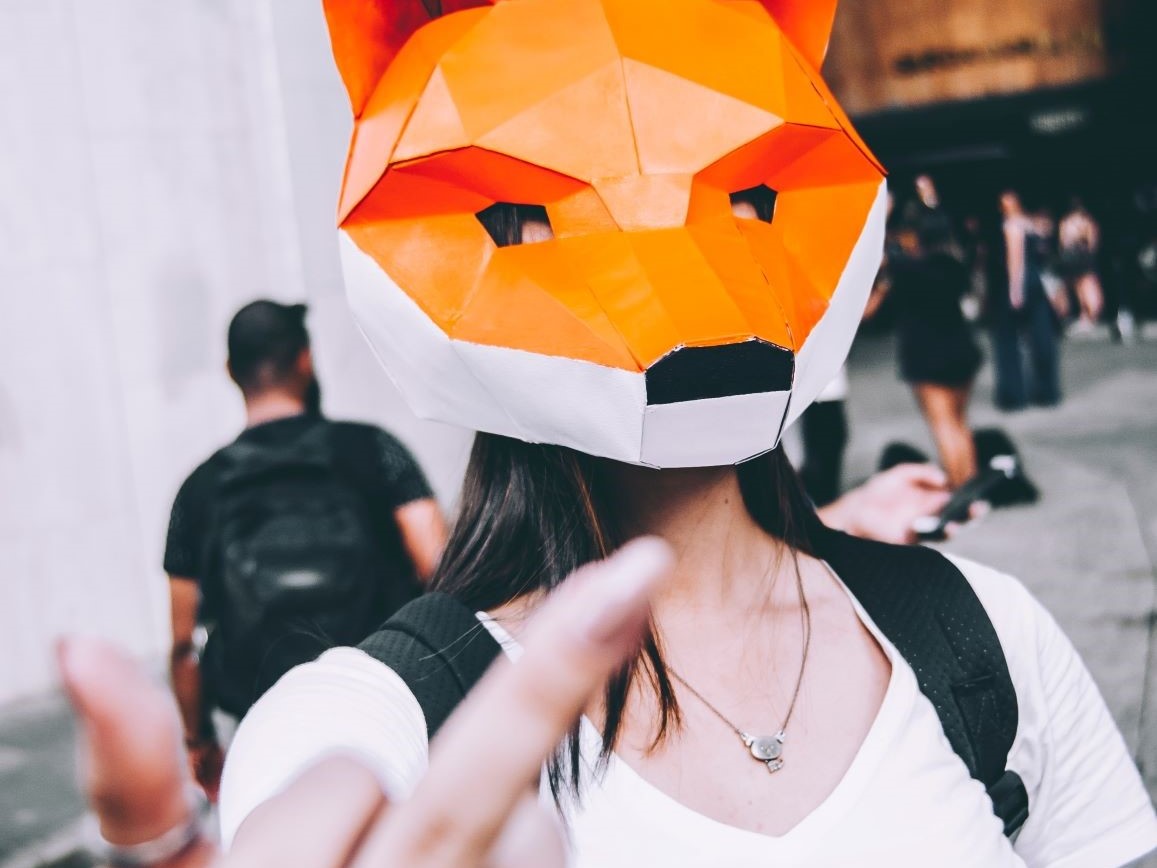 The researchers used different methods:They proved the causal effect of experienced disrespect on cynicism as well as the opposite case, i.e., of cynicism on experiencing disrespect, in a total of five experimental studies with 1,149 participants, and one diary study with 462 participants.

A cross-sectional analysis of data from the European Social Survey (ESS) with representative population samples of European countries (a total of 53,333 respondents) showed a clear connection between experienced disrespect and cynicism in 28 out of 29 countries.

A longitudinal analysis of data from the US Health and Retirement Study (HRS) with a total of 19,922 respondents showed that, on the one hand, experienced disrespect predicted the development of cynicism over a period of four years. On the other hand, harboring cynical beliefs about human nature also made future experiences of disrespect more likely.

What the researchers say: ‘When people are treated disrespectfully by others,” said the lead author, “they often tend to generalize their negative experiences and unwarrantedly consider other people to be immoral, unfair and selfish in general. However, such a distorted image of humanity can paradoxically lead to provoking renewed bad experiences with other people and to a tendency to treat others badly oneself.”

These findings can help to understand why cynicism and disrespect towards others are on the rise in many societies.

So, what?From an evolutionary perspective this study makes perfect sense. If we are treated with disrespect by someone or some group, we assume that we won’t be supported by them—in any situation of perceived danger or stress they will not have our back.

When this happens enough, we develop a closed mindset. We assume that the world is against us and people like us. This is easily exploited by the Orbans, the Johnsons, the Putins, the Erdogans and the DTs of this world.

All perfectly natural, and unfortunate.