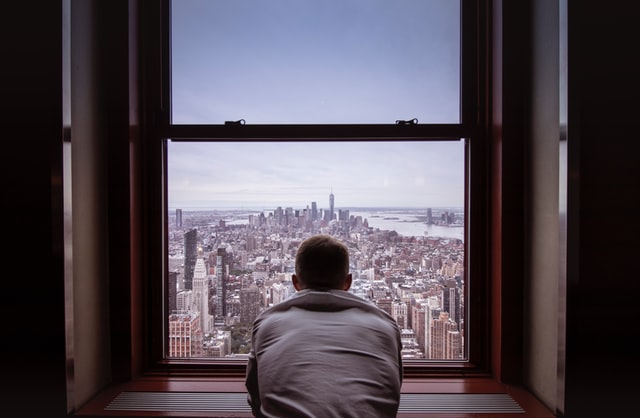 A wandering, daydreaming mind can spur creativity, say a team of researchers. I like that. My mind wanders frequently, thank goodness.

They found that daydreaming carries significant creative benefits, especially for those who identify with their profession and care for the work they do. When not compelled by the problems and challenges of one’s profession, though, it can impair performance, the detriment historically linked to a mind meandering on the job. In other words, daydreaming can be both a liability and a significant asset, depending upon certain attributes of the wanderer.

What the researchers say: “Daydreaming can have significant upsides for one’s tendency to crack difficult challenges in new ways. This, however, presumes that people deeply care about the work they do, what attracted them to the profession in the first place,” said the lead author. “Daydreaming without this focus has significant downsides, which show up most directly in one’s overall performance ratings.”

In today’s “knowledge economy,” a mind is a terrible thing to waste, whatever direction it may venture. This research, published in the Academy of Management Journal, opens new windows into the power of the mind. Specifically, this project “depicts daydreaming as a critical mechanism accounting for the connection between the type of work people do and the level of creativity they exhibit on the job,” wrote the coauthors.

Don’t mistake this creative daydreaming activity for distraction or multitasking, staples of the modern workspace. Rather, the process at the heart of this study involves thoughts that temporarily disconnect you from a task or project. The authors found such a wandering-thought process results in work that is highly creative and is not counterproductive—as often assumed in the business world.

Critical for creativity-boosting daydreaming, they found in their multi-faceted study, was professional identification—workers who are psychologically attached to their profession, who gain a sense of self from their job. When they perform cognitively demanding work, gathering both enjoyment and fulfillment from that work, their daydreams spark imaginative thoughts around the job’s tasks and problems when they return from the daydream.

The researchers concluded that most businesses could benefit from taking steps to remove the stigma around daydreaming at work. The mind wanders close to half of the day, previous science found, so it is unreasonable to assume that it can stay on task continuously. At the very least, perhaps we shouldn’t shun workers for getting lost in their thoughts and dreams. There might just be a new idea in there.

So, what? Earlier studies have shown that when the mind disengages from a particular task and rests (daydreams are a type of resting) it tends, often unconsciously, to think of relationships.

Since relationships are at the very heart of what we are as human beings this is unsurprising. Even thinking about supportive relationships gives us energy and, through their connection to the learning and reward neurochemicals oxytocin and dopamine, spurs our creativity.