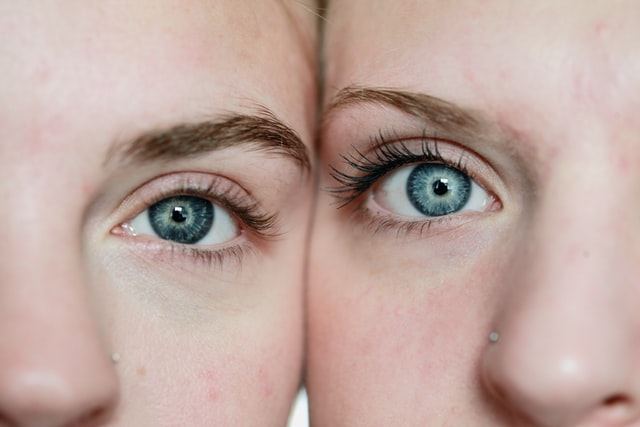 Have you ever met someone you instantly liked, or at other times, someone who you knew immediately that you did not want to be friends with, although you did not know why? Of course you have.

Popular author Malcolm Gladwell examined this phenomenon in his best-selling book, Blink. In his book, he noted that an “unconscious” part of the brain enables us to process information spontaneously, when, for example, meeting someone for the first time, interviewing someone for a job, or faced with making a decision quickly under stress.

Now, a study suggests that there may be a biological basis behind this instantaneous compatibility reaction. A team of researchers showed that variations of an enzyme found in a part of the brain that regulates mood and motivation seems to control which mice want to socially interact with other mice — with the genetically similar mice preferring each other.

The researchers say their findings may indicate that similar factors could contribute to the social choices people make. The study was published in Molecular Psychiatry.

What the researchers say: “We imagine that this is only the first among many biomarkers of compatibility in the brain that may control social preferences,” said the lead author. “Imagine the possibilities of truly understanding the factors behind human compatibility. You could better match relationships to reduce heartache and divorce rates, or better match patients and doctors to advance the quality of healthcare, as studies have shown compatibility can improve health outcomes.”

While she was working at a pharmaceutical company, a group of bone researchers asked the lead author of this study to characterize the behavior of one of their mutant mice that was missing the PDE11 protein. She observed that these mice without PDE11 withdrew socially. She remembered a study that used a mouse model of schizophrenia in which the researchers damaged the brain’s hippocampus leading to antisocial behavior. She then looked at this part of the brain in healthy mice and found where the PDE11 protein was hiding.

A student working in the laboratory offhandedly remarked that he noticed children with autism prefer to interact with others that have autism. So, Dr. Kelly decided they should test to see if the PDE11 mutants and normal mice had a preference with whom they interacted. The researchers found that PDE11 mutants preferred being around other PDE11 mutants over the normal mice, while normal mice also preferred their own genetic type. This discovery held true even when researchers tested other laboratory mouse strains. When they tested another genetic variant of PDE11 with a single change in the DNA code, mice with that genetic variation preferred other mice with the same variant over any others.

So, what? What is so surprising about this study is that it’s not surprising. Our immediate instinct to trust is limited to those that are perceptibly similar to ourselves—those who share common genes which dictate skin color for example.

Sometimes these genetic similarities are not at all obvious and can include such things as being authoritarian or liberal in outlook, being detail focused or having complimentary personality traits.

Like the mice we can overcome an initial distrust by finding out things that we have in common with the other person. The sharing of a substantial number of these can outweigh a genetic dissimilarity.

It has been shown that organizations in which there is a mix of religious beliefs—providing they share or develop other commonalities which give them a sense of unity and purpose—are the most innovative and productive.