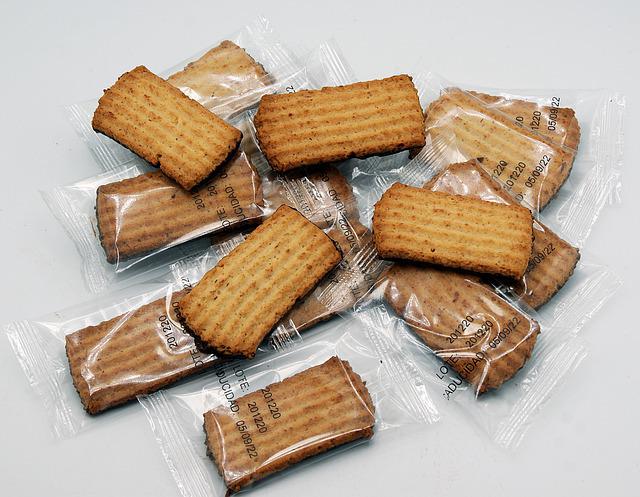 High prices may not deter wealthy people from buying unsustainable goods – instead, they might trigger those in the upper class to buy these products, according to a new study.

In a series of studies, the researchers found that upper-class people were more likely to buy unsustainable goods like individually packaged snacks when they had a higher price tag. Further analysis found this was because the higher price made them feel entitled to the benefits of these products despite the cost to the environment.

Additionally, this effect extended to other “socially costly” situations, like traveling to a beach that was suffering environmental damage from too many tourists.

However, the team also found that when participants were encouraged to think of everyone as being equal, this effect went away. The researchers said the findings – recently published in the Journal of Marketing Research – could potentially be used to help consumers make more sustainable choices.

What the researchers say: “If we want to turn off the purchase of socially costly products, then we need to focus on messaging strategies that encourage people to think more about the overall equality of human beings,” the lead author said. “When we prompt people to think about equality or to think more about the environment, then we can circumvent this effect and make them less likely to accept these social costs just because they paid a high price for the product.”

According to the researchers, previous polls have found that in general, most people prefer products that offer social benefits, such as being “green” or good for the environment. However, when it comes time to make purchases, many customers are still choosing products that are convenient or perform better over those that are more sustainable or socially conscious.

The researchers were curious about why people continue to buy these products, especially when they come at a higher price.

For the paper, the researchers performed several experiments, including ones to establish and confirm this “price entitlement effect,” along with others to see if there were strategies that could negate the effect. Across studies, the participants indicated their own social class, which the researchers describe as an individual’s social position compared to others based on factors like income, education, and job status.

The researchers found that while higher social class people felt justified buying socially costly products when they also cost more money, there was also a limit to what these participants found acceptable.

“It’s possible for people to have a chronic sense of entitlement, but our findings were focused on this specific tendency for price to trigger a feeling of being justified in their purchases,” the lead author said. “We’re also not talking about really severe social costs. If the cost would be very high, like someone being physically harmed, we wouldn’t see this effect.” Maybe.

The researchers theorized that people who describe themselves as being in a lower social class may think more communally, which may protect them from feeling entitled by paying a higher price.

The majority of the rich also feel that their wealth proves that they are smarter than others—even when their wealth was inherited or the result of luck. The majority of them also believe that anyone can become as wealthy as they are—which is patently false. Even stranger, they believe that people with less wealth do not feel pain to the same extent that rich people do.