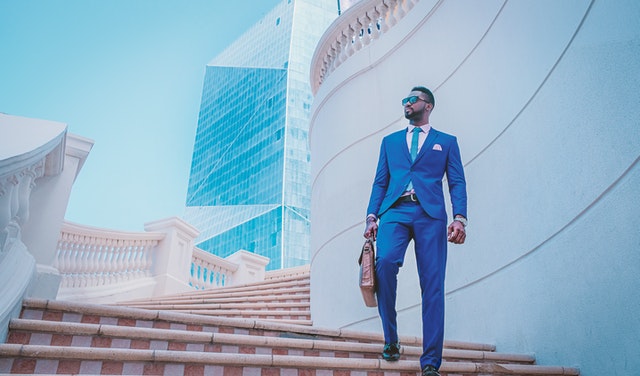 People with higher incomes tend to feel prouder, more confident and less afraid than people with lower incomes, but not necessarily more compassionate or loving, according to a new study.

In a study of data from 162 countries, researchers found consistent evidence that higher income predicts whether people feel more positive "self-regard emotions," including confidence, pride and determination. Lower income had the opposite effect, and predicted negative self-regard emotions, such as sadness, fear and shame. The research was published in the journal Emotion.

The findings were similar in both high-income countries and developing countries, said the lead researcher.

What the researchers say: “The effects of income on our emotional well-being should not be underestimated," he said. "Having more money can inspire confidence and determination while earning less is associated with gloom and anxiety.”

In what they called the most comprehensive analyses to date, the researchers conducted an independent analysis and a meta-analysis of five previous studies that included a survey of more than 1.6 million people in 162 countries. The analyses also included a category of emotions people feel about others, such as love, anger or compassion. Unlike self-regard emotions, the studies didn't find a consistent link between income level and how people feel about others.

“Having more money doesn't necessarily make a person more compassionate and grateful, and greater wealth may not contribute to building a more caring and tolerant society,” said the researchers.

Levels of income also may have long-term effects. In an analysis of a longitudinal survey including more than 4,000 participants in the United States, the researchers found that higher income predicted higher levels of self-regard emotions about 10 years after the initial survey of participants, while low income predicted greater levels of negative self-regard emotions, such as fear and shame.

So, what? It’s not really surprising that higher income should result in higher self-esteem and confidence—even when misplaced. There has been a lot of research into what are called “bubbles”—higher income bubbles, executive bubbles and so forth.

The essential thing about these bubbles is that it is very difficult for people in them to cognitively get outside of them. Politicians and CEOs, for example, tend to surround themselves with people who reflect back to them their own opinions, thereby reinforcing them. The same thing is true of an income bubble.

This study reinforces much of this earlier work.

Will we enjoy work more once routine tasks are automated? Probably not.

When routine work tasks are being replaced with intelligent technologies, the result may be that employees no longer experience their work as meaningful.