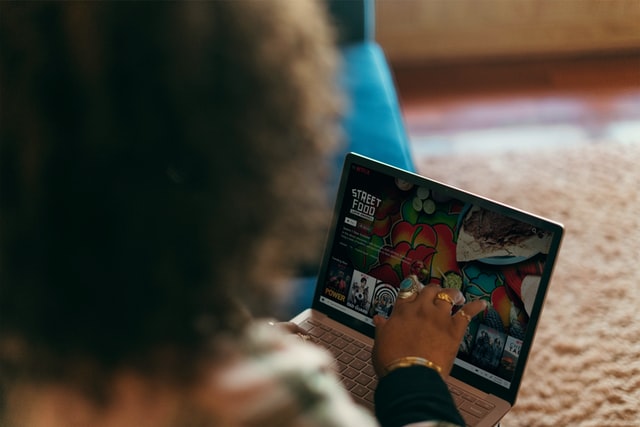 What the researchers say: “Our conclusion is that watching video is not much more persuasive than reading text,” said the lead author of the new study.

The study comes amid widespread concern about online political misinformation, including the possibility that technology-enabled “deepfake” videos could easily convince many people watching them to believe false claims.

“Technological advances have created new opportunities for people to falsify video footage, but we still know surprisingly little about how individuals process political video versus text,” the author continued. “Before we can identify strategies for combating the spread of deepfakes, we first need to answer these more basic questions about the role of video in political persuasion.”

The paper was published today in Proceedings of the National Academy of Sciences.

The study operates on a distinction between the credibility of videos and their persuasiveness. That is, an audience might find a video believable, but their attitudes might not change in response. Alternately, a video might not seem credible to a large portion of the audience but still alter viewers’ attitudes or behavior.

For example, the researchers say, “When you watch a stain remover ad, they all have this same format, where some stain gets on a shirt, you pour the remover on it, and it goes in the washer and hey, look, the stain is gone. So, one question is: Do you believe that happened, or was it just trickery? And the second question is: How much do you want to buy the stain remover? The answers to those questions don’t have to be tightly related.”

To conduct the study, the researchers performed a pair of survey experiments involving 7,609 Americans. The first study involved 48 ads obtained through the Peoria Project, an archive of political materials. Survey participants either watched an ad, read a transcript of the ad, or received no information at all. (Each participant did this multiple times.) For each ad, participants were asked whether the message seemed believable and whether they agreed with its main message. They were then shown a series of questions measuring whether they found the subject personally important and whether they wanted more information.

Overall, the results showed that video performed somewhat better than written text on the believability front but had a smaller relative advantage when it came to persuasion. Participants were modestly more likely to believe that events actually occurred when they were shown in a video as opposed to being described in a written transcript. However, the advantage of video over text was only one-third as big when it came to changing participants’ attitudes and behavior.

As a further indication of this limited persuasive advantage of video versus text, the difference between the “control condition” (with participants who received no information) and reading text was as great as that between reading the transcript and watching the video.

These differences were surprisingly stable across groups. For instance, in the second study, there were only small differences in the effects seen for political versus nonpolitical messages about Covid-19, suggesting the findings hold across varying types of content. The researchers also did not find significant differences among the respondents based on factors such as age, political partisanship, and political knowledge.

“Seeing may be believing,” the lead researcher said, “but our study shows that just because video is more believable doesn’t mean that it can change people’s minds.”

“It’s possible that in real life things are a bit different,” the researchers acknowledge. “It’s possible that as you’re scrolling through your newsfeed, video captures your attention more than text would. You might be more likely to look at it. This doesn't mean that video is inherently more persuasive than text—just that it has the potential to reach a wider audience. Also, some people may prefer watching video to reading text,” the researchers noted. “For example, platforms like TikTok are heavily video-based, and the audience is mostly young adults. Among such audiences, a small persuasive advantage of video over text may rapidly scale up because video can reach so many more people.”

So, what? I am writing a book on persuasion and influence and my own research on the subject of the power of video is very much in line with this study.

I think also that whether people are convinced by video or text depends very much on how those that they feel are members of their support nexus feel about the subject matter of the text or video. They will use their belief or disbelief in what is displayed to prove to themselves or others that they are a loyal member of the group.

For example, the video of the crowds violently invading the Capitol on January 6th has failed to convince any cohort of people—rather it has confirmed them in their prior-held essentially tribal beliefs.