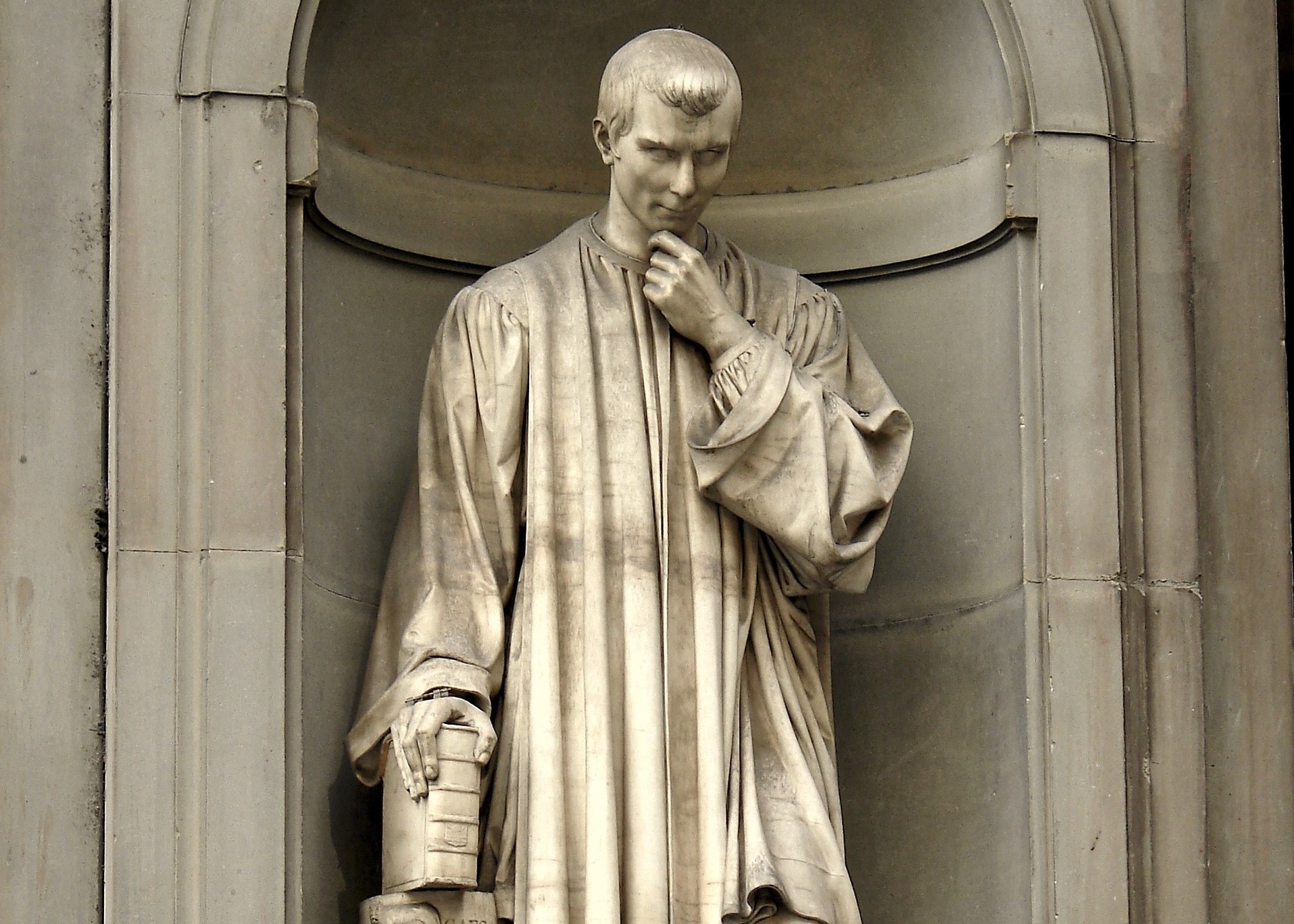 Narcissism, psychopathy, and Machiavellianism are ubiquitous among CEOs, despite ample evidence that these dark personality traits pose financial and managerial risks to organizations. Their prevalence on corporate boards — nearly three times the general population — suggests that on some levels anti-social behavior may benefit business management. A new study published in the Strategic Management Journal reveals one such instance, finding that companies with Machiavellian CEOs have a net income savings of over 6.6% on firm costs.

What the researchers say: “Negotiating important firm costs is a fundamental, often headline-making activity with significant impact on organizations,” said one of the study’s authors. “Highly Machiavellian personalities consistently excel in situations that are stressful, uncertain, unstructured and have a high degree of face-to-face interaction — all of which are commiserate with the CEO position and high-level negotiations.”

The research specifically measures how CEOs higher on the Machiavellian scale (high Machs) perform at negotiating lower production costs, acquisition premiums, and debt financing. To determine high Machs, the researchers aggregated public video of 198 CEOs at S&P 500 firms from 2000 to 2011. Trained psychology professionals then evaluated the videos using an established scale for Machiavellianism.

“There is an assumption among business management researchers that markets determine costs and CEOs can’t contribute much to reducing them through sheer force of personality,” said the researchers. “But where CEOs aren’t directly negotiating deals, they create culture and priorities within a company which managers use as directives.”

To establish CEO influence over costs, the authors first ran multilevel modeling on corporate and financial data from four different data sets, finding a 32.3% CEO effect on production costs and 22.3% effect on financing costs. For acquisitions, however, CEO influence is clear: their presence can be felt at every stage from selecting the acquisition targets to negotiating the final deal. With the connection between each cost and CEOs established, the researchers compared how CEOs across the Machiavellian spectrum faired in 1,354 firm years and 186 acquisitions.

“It should be no surprise that CEOs with a Machiavellian focus on bargaining pay less on acquisition premiums,” said the lead researcher. “Machiavellianism can drive CEOs to gather more bargaining information because of their inherent distrust, to leverage social interactions and coalitions, and to manipulate others to allow them to win.”

The study found that companies with Machiavellian CEOs paid 12.11 percent lower acquisition premiums, representing approximately $157 million or 3.6% of the average deal. Companies with high Mach CEOs also paid $101.19 million less on goods sold and $35.8 million less on debt interest, representing a total of 6.6% savings on the average company’s net income. The researchers explained that high Mach expectations and cultural norms filtered down to bargaining performance on production and financial costs.

“Even for the interactions they aren’t directly involved in, they set the tone from the top and infuse the organization with many of their traits through their agenda, initial decisions, and leadership behaviors,” the researchers said.

The authors note that while high Mach CEOs seem to lower company costs, this might not outweigh the risks of the personality trait. However, the study does help explain the ubiquity of Machiavellianism in the upper echelons of business management, considering the decades-long focus on cost reduction. Adding negotiation structures and opportunity-seeking resources might offer some of the same effects, but there may also be unexplored benefits to Machiavellianism for CEOs.

So, what? This is a very interesting, and important study. It goes a long way to explain the rise of the “imperial CEO”, the vastly inappropriate salaries they are often paid, and the increasing inequality in the societies in which most Tribe members live.

Machiavellianism, psychopathy, and narcissism are called the “Dark Triad”. They are part of a group of personality disorders called “antisocial”. They have no capacity to care about the needs of others and will exploit the resources of the organization or family to which they belong for their own benefit. They seldom stay long in any company and tend to leave devastation, distrust, and hatred in their wake. They can be very charming and can collect numerous followers around them.

This latter is the reason why the disorders persist. In our early days as hunter-gatherers, the Dark Triad served an evolutionary purpose—it was as psychologists would say “adaptive.” Hunter-gatherer bands needed to remain small so that they would not exhaust the availability of food in their foraging area. Therefore the psychopaths, the Machiavellians, and the narcissists would, with their followers, get expelled from the group and go off and form a band of their own. This is why these personality disorders are sometimes called “splitting disorders”.

Narcissism, psychopathy, and Machiavellianism are ubiquitous among CEOs, despite ample evidence these dark personality traits pose financial and managerial risks to organizations.

Humans are becoming increasingly dependent on algorithms to process information, recommend certain behaviors, and even take actions on their behalf.