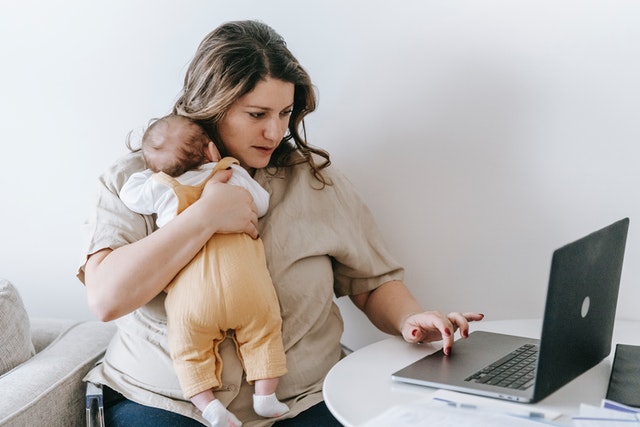 Parenting communities on Facebook were subject to a powerful disinformation campaign early in the COVID-19 pandemic that pulled them closer to extreme communities and their misinformation, according to a new study.

Previous research has shown that social media feeds the spread of misinformation. However, how this happens was unclear, leaving social media platforms struggling under the deluge of new material that is posted every day. The present researchers set out to better understand how the Facebook machinery helps misinformation thrive and spread through the platform's network of online communities.

What the researchers say: "By studying social media at an unprecedented scale, we have uncovered why mainstream communities such as parents have become flooded with misinformation during the pandemic, and where it comes from,” the lead author said. “Our study reveals the machinery of how online misinformation 'ticks' and suggests a completely new strategy for stopping it, one that could ultimately help public health efforts to control the spread of COVID-19.”

The team began by looking at Facebook communities, totaling nearly 100 million users, that became entangled in the online health debate through the end of 2020. Starting with one community, the researchers looked to find a second one that was strongly entangled with the original, and so on, to better understand how they interacted with each other.

“Our results call into question any moderation approaches that focus on the largest and hence seemingly most visible communities, as opposed to the smaller ones that are better embedded,” the researchers said. “Clearly, combatting online conspiracy theories and misinformation cannot be achieved without considering these multi-community sources and conduits.”

So, what? Perhaps this research will help to teach Facebook and its ilk to better manage their platforms. I do, however, doubt it. There is simply too much money to be made the way things are.

Narcissism, psychopathy, and Machiavellianism are ubiquitous among CEOs, despite ample evidence these dark personality traits pose financial and managerial risks to organizations.

Humans are becoming increasingly dependent on algorithms to process information, recommend certain behaviors, and even take actions on their behalf.