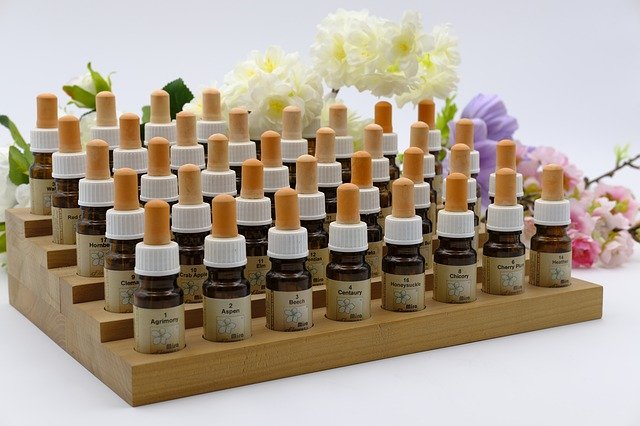 Published in World Journal of Biological Psychiatry, these latest clinical guidelines are the evidence-based recommendations of an expert taskforce involving 30 leading academics and clinicians from 15 countries.

The chair of the taskforce said the review and new clinical guidelines are a significant piece of work that helps address the current guideline gaps and assists clinicians in an evidence-informed approach to the growing interest and use of supplements for major psychiatric disorders.

What the researchers say: “Clinicians and the public often aren’t sure of what is effective and isn’t. Our research and guidelines provide much more assurance based on the evidence, giving firmer guidance on effectiveness, dosage, population base for use, conditions, and special considerations,” he said.

“Despite what some people may say or believe, there is actually a lot of high-quality evidence out there, and the purpose of these guidelines is to provide a synthesis of this evidence as well as clinician input to provide definitive practice guidelines. It’s the world’s largest meta-synthesis in this field analyzing top-tier evidence, from clinical trials and data worldwide, in over 10,000 individuals treated for psychiatric disorders.”

Patients often ask clinicians about the utility of various nutrient or plant based natural products in the treatment of various psychiatric illnesses.

“The new guidelines provide evidence-based recommendations for use of these products and thus are extremely helpful for clinicians in advising patients,” the researchers said.

Several key findings from the review:

The review also provides detail on safety and tolerability issues, and clinical advice regarding prescription and consideration for use in specialized populations.

“The use of alternative and complementary therapies by the public has grown exponentially in recent years. Patients often expect physicians to prescribe them as appropriate and safe,” the researchers noted. “These guidelines from a global panel of opinion leaders will serve as a user-friendly resource for both physicians and consumers.”

“I prescribe several of these therapies in my practice, which includes many people who have not obtained benefit from approved treatments,” the lead author added. “But I always make sure to have a careful discussion with the patient about the known and potentially unknown risks and benefits. I also advise that individuals with more serious psychiatric conditions who are interested in using these natural remedies preferably do so under the supervision of a qualified clinician.”

So, what? This meta study is very useful especially as many of these supplements are touted for conditions such as depression or anxiety despite there being no good research.

Mind you, there’s no really good independent research to show that SSRI antidepressants have any useful effect outside of a placebo reaction and can also be very harmful. On the basis of “first do no harm”, prescribing St John’s wort or omega-3 fatty acids for depression may, on the basis of this report, be a reasonable option.

Each person has multiple social identities, such as: employee, parent, young person, friend or even fan of a particular sports team. People can switch quite rapidly between these identities with no apparent difficulty.