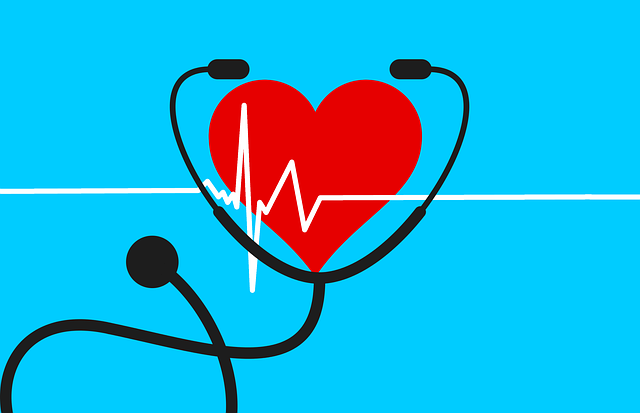 Improving social support and connectedness could not only lower depression symptoms but also help reduce cardiovascular disease and death in older American Indians (and, indeed, anyone else), according to a new analysis.

The study used longitudinal data to explore the link between various psychological factors—such as stress, anger, cynicism, depression symptoms, quality of life and social support—and risk of cardiovascular events and death. The researchers found higher rates of heart disease and death in participants who reported depression symptoms, poor quality of life and social isolation. However, social support appears to mitigate that risk at least partially by lowering cynicism and anger, which the researchers identified as being linked to depression.

What the researchers say: “Social support changes the association between depression and mortality in older American Indians, who face much higher mortality rates from cardiovascular disease as well as higher rates of depression symptoms than the general population,” said the lead author.

As part of their analysis, which was published in the journal Social Psychiatry and Psychiatric Epidemiology, the researchers estimated the degree to which social support can change the effects of depression. They found that social isolation and social criticism added to the effect of depression on mortality, accounting for 15% and 11% of the effect, respectively. On the other hand, instrumental social support—the kind of practical support that may take the form of a ride to a medical appointment or help grocery shopping—reversed the effect of depression, contributing to about 9% of the total effect on mortality.

“Our findings suggest that programs that provide social support and promote companionship should be explored to see if they could potentially lower American Indians’ risk of depression and cardiovascular disease and lead to an extended lifespan,” the researchers said. “This may be especially important for individuals living in rural or remote areas who have a greater dependency on fewer people for their social connections.”

They said their findings are applicable to other populations that live in rural areas or face similar socioeconomic pressures, such as other minority groups or indigenous people living in rural areas in other countries.

The study was based on data from 2,786 middle-aged American Indians who participated in the Strong Heart Family Study, an expansion of the long-running Strong Heart Study that looked at cardiovascular disease risk in Native people living in the Southwest and the Northern and Southern Great Plains. Participants included in the analysis enrolled between 2001 and 2003 and were followed through 2017.

So, what? Sometimes assumptions are right! It has been assumed that increased social support could mitigate depression and help cardiac outcomes—it has been one of the main assumptions behind much of psychocardiology.

It is fairly obvious that since we are socially-dependent animals the level of social support and psychiatric conditions would be closely linked. But until now a proper longitudinal study has not been done to prove or disprove the assumption. That has now been remedied.

Each person has multiple social identities, such as: employee, parent, young person, friend or even fan of a particular sports team. People can switch quite rapidly between these identities with no apparent difficulty.