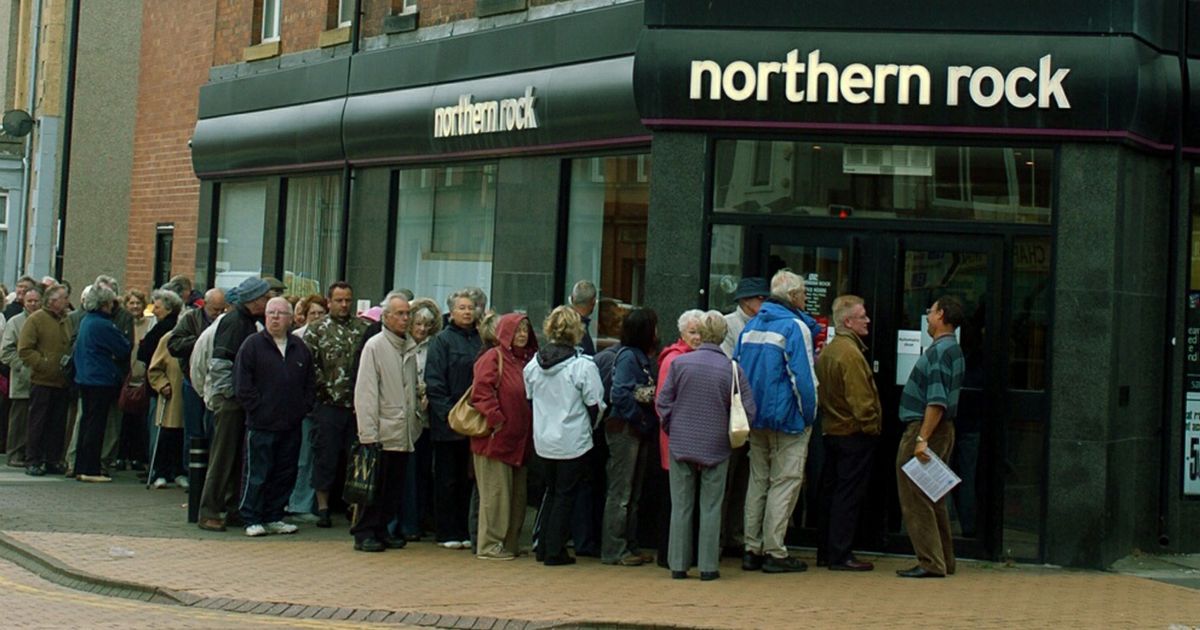 Alicia and I have, over the years, had many banks as clients, and we still do. I find the psychology of banks fascinating (every organization has its own psychological profile), as well as the way that they are perceived by the community as institutions.

The sociopsychology of banking crises has been a subject of interest for me since early adulthood. For that reason, I was intrigued by this study.

A banking crisis is often seen as a self-fulfilling prophecy: The expectation of bank failure makes it happen. Picture people lining up to withdraw their money during the Great Depression or customers making a run on Britain’s Northern Rock bank in 2007.

But a new paper suggests we have been missing the bigger picture about banking crises. Yes, there are sometimes panics about banks that create self-reinforcing problems. But many banking crises are quieter: Even without customers panicking, banks can suffer losses serious enough to create subsequent economy-wide downturns.

What the researchers say: “Panics are not needed for banking crises to have severe economic consequences,” said the lead author. “But when panics do occur, those tend to be the most severe episodes. Panics are an important amplification mechanism for banking crises, but not a necessary condition.”

“Banking crises do often come with very severe recessions,” he added. The paper appears in the Quarterly Journal of Economics.

To conduct the study, the researchers constructed a new dataset of bank stock prices and dividends in 46 countries from 1870 through 2016, using existing databases and adding information from historical newspaper archives. They also gathered nonbank stock prices, monthly credit spread information, and macroeconomic information such as GDP and inflation.

“People had looked historically at defining and identifying different episodes of banking crises, but there wasn’t that much of a rigorous, quantitative approach to defining these episodes,” said the researchers. “There was a bit more of a ‘know it when you see it’ approach.”

Scholars examining past banking crises divide roughly into two camps. One group has focused on panics, with the implication that if bank runs could be prevented, then banking crises would not be as bad. Another group has looked more at bank assets and focused on circumstances in which banks’ decisions lead to big losses – through bad loans, for instance.

“We come down in the middle, in some sense,” said the lead researcher. Panics make bank troubles worse, but nonetheless, “There are a number of examples of banking crises where banks suffered losses and cut back lending, and businesses and households had a harder time getting access to credit, but there weren’t runs or panics by creditors. Those episodes still led to bad economic outcomes.”

More specifically, the study’s close look at the monthly dynamics of banking crises shows how often these circumstances are in fact presaged by an erosion of the bank’s portfolio, and recognition of this fact by its investors (if they’re looking and aren’t just computers).

“The panics don’t just come out of the blue. They tend to be preceded by bank stocks declining,” he continued. “The bank equity investors recognize the bank is going to suffer loses on the loans it has. And so what that suggests is that panics are really often the consequences, rather than the fundamental cause, of troubles that have already built up in the banking system due to bad loans.”

The study also quantifies how impaired bank activity becomes in these situations. After banking crises with visible panics involved, the average bank credit-to-GDP ratio was 5.7 lower after three years; that is, there was less bank lending as a basis for economic activity. When a “quiet” banking crisis hit, with no visible panic, the average bank credit-to-GDP ratio was 3.5 percent lower after three years.

The researchers are continuing their research in this area with further studies about patterns in the loans banks make before losing value – for instance, identifying the kinds of businesses who are less likely to repay bank loans. When banks start lending more heavily to certain kinds of companies – possibly including restaurant, construction, and real estate companies – it may be a sign of incipient trouble.

So, what? As a psychologist I am interested in the “why” of risky lending, especially as it is so easy to see how it might go wrong. This includes lending to dodgy regimes, of course. I suspect the problem lies in our inability to let go of “sunk costs,” the amount of money that we have poured into a project, or lender (think DT and Deutsche Bank). Banks tend to lend more to try and recoup their losses or to admit that they made a dreadful mistake.

Individual stock investors are prone to the same malaise.

It is well known that poorer Americans, Australians or Europeans are more likely to be obese or suffer from diabetes.