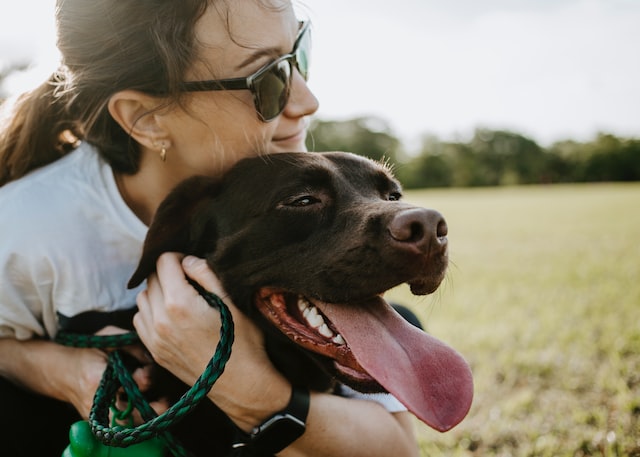 Having a pet can help people who are less resilient cope with the stresses of everyday life, new research has found. Where owners consider their animals to be more important than the friends in their lives, however, it can contribute to increased feelings of loneliness.

The researchers explored whether having a pet was linked to better mental wellbeing during the Covid-19 pandemic. The study took into account owners' perceptions of their own resilience levels and how emotionally attached they were to their animals.

The research, published in human-animal relations journal Anthrozoös, was carried out through two surveys of more than 700 people from the UK and around the world, one during the early stages of the pandemic in May 2020 and another in September 2021.

Overall, the study found pets had a mostly positive effect on the lives of their owners during the pandemic. Increased exposure to their animals – such as taking them out for walks or playing with them more often – was linked to better mental health, with owners who spent more time interacting with their animals during this time reporting being happier than those who did not.

What the researchers say: "It's commonly believed pets are good for humans. While research partly supports this, I wanted to understand what role people's individual characteristics such as resilience play in the relationship between pet ownership and positive or negative mental health," the lead author said. "Where the owner considers their pet to be more important than the people in their lives, the study found they were lonelier, unhappier, and less resilient. They also scored lower when it came to overall mental wellbeing. This type of attachment may reflect an unhealthy bond, where the owner treats their pet as if it has human motives and traits, which could be a kind of anthropomorphism."

So, what? Research of this nature has an important role to play in helping to understand the role pets play in people's everyday lives.

For example, other research published this week showed that highly emotional people are drawn to cats for stress relief. This may change the animal visitation programs of many hospitals and other institutions which are 85% dog only.

Previous research has shown that cat owners have fewer heart attacks, though dog owners generally live longer (5 years longer according to one German study). The act of stroking a cat reduces stress whereas the more relationship-focus of dogs means that interacting with them can increase the oxytocin and dopamine in the critical reward pathways of the brain and thus strengthen the immune system.

People whose negative emotional responses to stress carry over to the following day are more likely to report health problems and physical limitations later in life compared with peers who are able to “let it go,” according to findings published in Psychological Science.