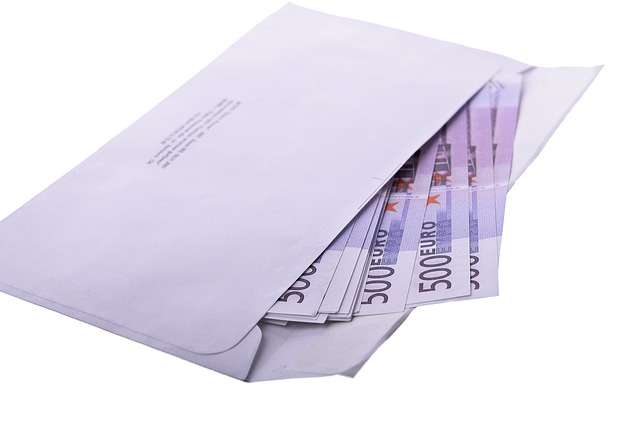 Employees or managers who view themselves as professional are more vulnerable to unethical behavior such as conflicts of interest, a new Cornell University study finds.

Safeguards from bias are more likely to fail in people with a high self-concept of professionalism, according to the study published in the journal Academy of Management Perspectives.

What the researchers say: “I noticed that many professional advisors, such as financial advisors and physicians, claim that their ‘professionalism’ protects them from corruption and unwanted influence from conflicts of interest; that they can ‘manage their own brains,’” said the study’s author. “However, a large body of social science research shows that much bias from conflicts of interests is unintentional and implicit, and claims of professionalism and integrity do little to protect against unwanted influence.”

The researchers surveyed 400 managers on multiple conflict of interest scenarios, and asked whether they would accept or reject the gift offered in each circumstance. Participants were further asked to imagine they accepted a gift and to predict the influence, if any, it would have on them.

Prior to viewing the scenarios, each respondent’s perception of their own professionalism was measured by assessing their personal view of their ability to remain objective and self-regulate unwanted influence.

“Consistent with our predictions, the greater the managers’ sense of professionalism, the more likely they were to report that they would accept gifts from people with questionable or ambiguous agendas, and less likely to be influenced by the specific gifts in the scenarios,” the researchers wrote. “These overall results indicate that a high sense of professionalism with a shallow understanding of the concept may lead to greater acceptance of conflicts and potentially more bias.”

Professionalism has evolved from a feature of traditional professions, such as medicine and law, to a concept describing how individuals conduct themselves at work.

“I propose that professionalism be redefined not as an individual characteristic or feeling, but as a set of observable repeated behavioral practices that demonstrates a deep understanding of the concept and promotes outcomes in the interest of clients and the societal good,” the lead author said. “Policies and rules need to be combined with positive role models who model deep professionalism and provide education—nurturing virtues of thought—along with opportunities to practice—nurturing virtues of character.”

Further, the concept of deep professionalism could be taught at business schools, the researchers suggested.

“Managers could commit to continuing education and practice to remain competent and ethical,” they said. “Efforts to progress one’s cognitive moral development and empathy would help in understanding one’s limitations and fallibilities. Greater humility and the ability to articulate and acknowledge doubts in relation to conflicts of interests and other ethical problems is critical to developing and maintaining an ethical self.”

So, what? The shift, noted in the “science sips” piece on declining rationality, from a collective to an individualistic outlook goes hand in hand with decreasing ethical behavior. If “I” and “me” are all that matter, then a “professional” mindset is no different from any other. It is equally open to manipulation and ethically questionable behavior.

I disagree with the researchers in one aspect. I think continuing “ethics” education will have no effect so long as we, as a society, believe that our own personal interests are paramount.

Sales and self: The non-economic value of selling the fruits of one's labor