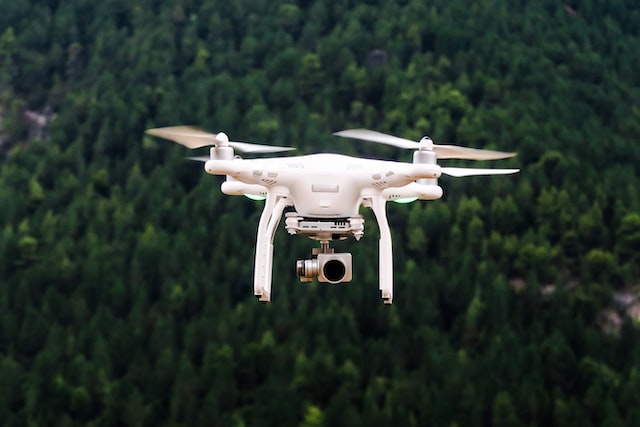 Working alongside robots may contribute to job burnout and workplace incivility, but self-affirmation techniques could help alleviate fears about being replaced by these machines, according to research published by the American Psychological Association (of which Alicia and I are members).

Researchers found that workers in the U.S. and parts of Asia feel job insecurity from robots, even in industries where robots aren’t being used, and those fears may not be justified, said the lead researcher.

What the researchers say: “Some economists theorize that robots are more likely to take over blue-collar jobs faster than white-collar jobs,” he said. “However, it doesn’t look like robots are taking over that many jobs yet, at least not in the United States, so a lot of these fears are rather subjective.”

Researchers conducted experiments and analyzed data from participants in the U.S., Singapore, India and Taiwan. The study was published online in the Journal of Applied Psychology.

Working with industrial robots was linked to greater reports of burnout and workplace incivility in an experiment with 118 engineers employed by an Indian auto manufacturing company.

An online experiment with 400 participants found that self-affirmation exercises, where people are encouraged to think positively about themselves and their uniquely human characteristics, may help lessen workplace robot fears. Participants wrote about characteristics or values that were important to them, such as friends and family, a sense of humor or athletics.

Fears about job insecurity from robots are common. The researchers analyzed data about the prevalence of robots in 185 U.S. metropolitan areas along with the overall use of popular job recruiting sites in those areas (LinkedIn, Indeed, etc.). Areas with the most prevalent rates of robots also had the highest rates of job recruiting site searches, even though unemployment rates weren’t higher in those areas. The researchers theorized that people in these areas may have felt more job insecurity because of robots, but that there could be other reasons, such as people seeking new careers or feeling dissatisfied with their current jobs.

Another experiment comprised 343 parents of students at the National University of Singapore who were randomly assigned to three groups. One group read an article about the use of robots in businesses, the second group read a general article about robots, and the third read an unrelated article. Then the participants were surveyed about their job insecurity concerns, with the first group reporting significantly higher levels of job insecurity than the two other groups.

While some people may have legitimate concerns about losing their jobs to robots, some media coverage may be unnecessarily heightening fears among the general public, the researchers explained.

“Media reports on new technologies like robots and algorithms tend to be apocalyptic in nature, so people may develop an irrational fear about them,” they said.

So, what? I don’t buy into the idea that fear of robots can be mitigated by self-affirming exercises. It might be so if the fears were unreasonable, but they’re not. Dehumanization and robotization of the workplace have been shown in many recent studies (see previous TRs) to increase both work stress and burnout.

Much of the current insecurity and unwanted attrition in the workplace may be due to a kind of “I’ll leave (or prepare to leave) you before you leave me.” Often businesses want people to commit to staying with them but want, at the same time, to be able to dismiss them, gig them or replace them with robots. Hence burnout and insecurity.

Self-affirming exercises will do nothing to mitigate that.

“Overlooking spirituality leaves patients feeling disconnected from the health care system and the clinicians trying to care for them”.

Can self-affirmation techniques help alleviate our fears about being replaced by machines?

When you use self-checkout machines in supermarkets and drugstores, you are probably not — with all due respect — doing a better job than checkout clerks once did. Automation just makes bagging less expensive for large retail chains.