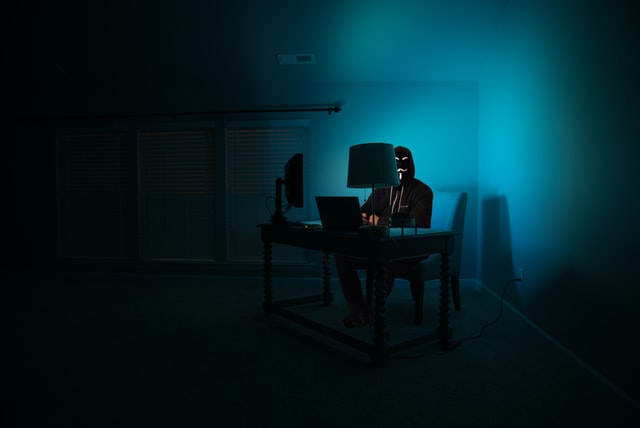 A recent analysis of discourse on Facebook highlights how social media and an individual’s sense of identity can be used to dehumanize entire groups of people.

What the researchers say: “Fundamentally, we wanted to examine how online platforms can normalize hatred and contribute to dehumanization,” said the lead author. “And we found that an established model of the role identity plays in intractable conflicts seems to explain a great deal of this behavior.”

For this study, the researchers assessed posts on a Facebook page that was noteworthy for propagating right-wing hate speech. Specifically, the researchers examined comments on the page that were related to other individuals who commenters felt were not politically right wing.

“We found that the language used in these Facebook interactions hewed very closely to three stages we see in Terrell Northrup’s theory of intractable conflict,” the researchers said. “One stage is the threat—meaning that the people in one group perceive another group as a threat to their identity. For example, one representative comment we found was that ‘The leftists are our devil, because of their existence the country is being destroyed and the army weakened.’

“A second stage is distortion. This basically means that the first group will not engage with new information regarding the other group—instead distorting it or dismissing it as irrelevant for some reason. For example, ‘I don’t know if I really want to know the answer to the question of whether the thinking of the left is due to infinite stupidity or infinite naivete.’

“A third stage is rigidification—where people become locked into their positions, making it difficult or impossible to change their views of the other group. This is where dehumanization occurs, and we see people referring to the political left as ‘cockroaches,’ ‘vermin,’ or ‘stinking dogs.’ And when people stop seeing members of a group as human—that’s dangerous.

“Look, when social media tools are used for community-building, or to provide social support, or to engage people who have otherwise remained silent, they are very valuable,” said the lead author. “The concern that is raised by our work here is that when one identity group uses these platforms to dehumanize another group, there is no possibility for conversation with those who have different views. And things may potentially become dangerous.

“I don’t think having social media companies police their own sites is the answer,” she concluded. “But I do think this work highlights the need for more efforts aimed at fostering healthy communication between groups.”

So, what? The dehumanizing of people is nothing new. Elites have used it to gain and remain in power for millennia.

It’s hardly surprising, then, that this process should find a home on the web and on social media. Yes, the Nazis dehumanized the Jews, the Serbs the Muslims and, in many ways, this is déjà vu all over again. But social media gives bitter or narcissistic people a chance to influence and control those who feel disempowered themselves. They have a potentially vast international audience and potentially huge power to sway opinion and dictate action.

A wider, though related problem is the dehumanizing of so many aspects of our present society—at work with the encroachment of AI, in shops with automatic check-outs, on transport with tap-and-ride technology and even at the doctor’s office. This is new and is a serious problem leading to a great deal of mental illness on the one hand and a diminution of the value of human beings in general on the other.

This almost ubiquitous dehumanizing and disempowering trend then feeds into the more overt dehumanizing by the right-wing social media described in the study.