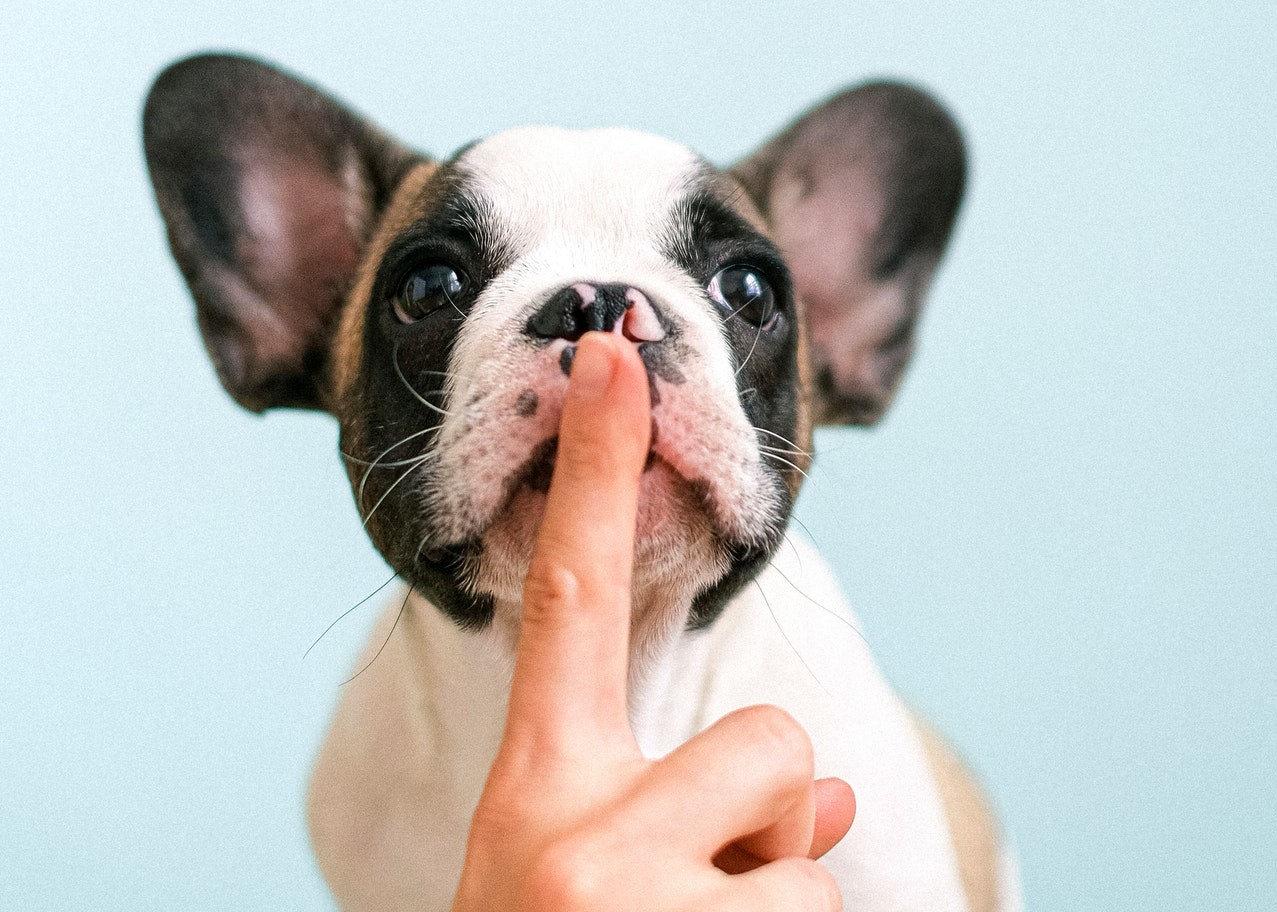 However, some cover-ups may actually be viewed favorably by employees. New research identifies two common types of cover-ups and reveals why some are allowed to continue unchecked.

What the researchers say: “Our research revealed that cover-ups are more common than we may assume, which means finding ways to reduce them is critical for organizations,” said the lead author.

The researchers discovered two broad types of cover-ups. In some cases, transgressors hid their own misdeeds (personal), and in other instances, they covered up those of others in their group (relational).

“Our studies show that one reason cover-ups may continue unchecked and are so pervasive within organizations is because members of a group (or ‘ingroup’ members) have a problematic tendency to show leniency toward transgressors who cover up for others. We found this is because they view these cover-ups as acts of loyalty,” he continued. “Ingroup members, unlike those outside the group (‘outgroup’), recognized and appreciated the self-sacrifice and benefits that relational cover-ups provide to their own team.”

“In the case of personal cover-ups, both ingroup and outgroup members punished, reprimanded and verbally berated those who committed the cover-up,” the researchers said. “It’s really only with relational cover-ups—where a transgressor covers up for someone else—where we see leniency emerge. This is particularly problematic, since it means cover-ups can grow within organizations as more individuals become involved. They can become hard to contain.”

This study adds context by showing that ingroup punishment is dependent on the type of cover-up. They also say their research reveals the dangers of highlighting loyalty as a moral virtue. While loyalty has organizational benefits, such as increased commitment and perseverance, the study shows how it can be a double-edged sword leading individuals to condone or even encourage problematic behavior.

“Ingroup members are the first line of defense when it comes to cover-ups,” the lead author said. “While they are best positioned to stop and report cover-ups and often truly believe they would do so, our results show they actually are the least likely to halt relational cover-ups. Recognizing this bias is important. Managers should encourage employees to recognize they may have this systematic bias and tendency—encouraging employees to recognize the potential costs of all forms of cover-ups.

“From the outside, we always wonder how these scandals could possibly happen,” he concludes. “However, from the inside, our research shows that the lines are blurrier—in large part because of the power of loyalty.”

So, what? The findings of this study should come as no surprise to regular TR readers. Human beings are wired for loyalty to a small group (maximum 100 members according to Robin Dunbar of Oxford University) and also wired to protect members of that “ingroup.” That is simply part of our human design-specs. The ingroup—our tribe—provide us with safety and a sense of belonging that the wider organization does not.

In times of stress and perceived threat (as in the present work environment) this ingroup loyalty becomes stronger and engagement with the business or other organization weakens. As societal and business trust declines, adhesion to the smaller “tribal” group increases—and so do cover-ups.

Businesses can overcome this by, recognizing, working with and supporting silos, ingroups and other informal associations within the business rather than trying to break them up. By doing so, they encourage the groups—the “cultures” to use another term for the same thing—to develop loyalty to the business that is seen to be protecting them. This will reduce cover-ups and encourage firm loyalty.

Research shows cheating is more likely caused by an individual’s genome than by external factors.