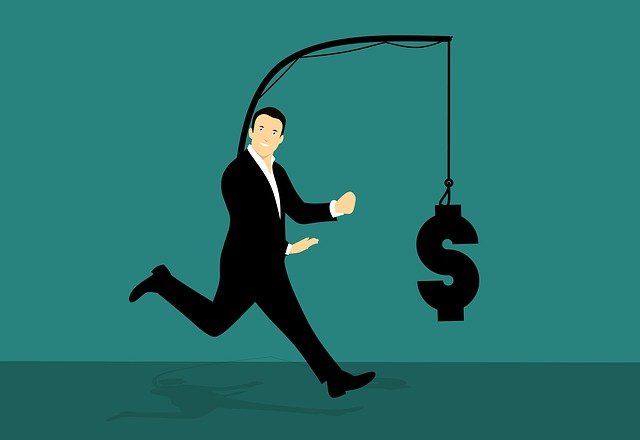 Fatigue, depression, sleep disorders, burnout: the number of cases where employees are unable to work for mental health-related reasons has increased dramatically in recent years. A new study in the Journal of Marketing has now demonstrated the negative effects performance-based remuneration schemes can have on health.

The research team studied a medium-sized company in Germany that sells consumer goods, tools and services to customers in the construction and automotive industries. Over a period of twelve months, the team monitored the transition of the company’s remuneration model from 80 per cent variable to 80 per cent fixed remuneration and analyzed the data from more than 800 employees. The result of their analysis was startling: stronger performance incentives go hand in hand with more sick days.

What the researchers say: “If the percentage of variable remuneration in total salary increases, this initially has a positive effect on employee performance,” points out the lead author. The incentive provided by sales commissions and bonus payments is motivating. However, the empirical data also show that as variable pay increases, so do stress levels. “This in turn results in more sick leave and reduced performance. ‘We call this the J-effect,’” he continues. When variable remuneration accounts for about 30 per cent of total remuneration, the pressure to perform increases rapidly and performance decreases. “Our data thus reflect that incentive schemes in the form of variable remuneration can have harmful consequences on health. They can create stress and insecurity and thus generate pressure,” he concludes.

In subsequent studies, the research team confirmed the observed J-effect and expanded on existing stress theories. For example, a survey of 400 salespeople from different companies and industries found that an increase in variable remuneration is also associated with an increase in emotional exhaustion. “If variable remuneration reaches about 30 per cent of the total, employees increasingly reported suffering from symptoms of fatigue, feeling drained, burnt out, frustrated or tired at the end of a workday or workweek,” the researchers explain.

The survey results also show that there are differences between individual employee groups. Not everyone finds the performance incentives stressful; some remain unaffected. In particular, employees who had very specific personal, mental and social skills or considerable experience were more resilient.

“The pressure to perform is less of a problem for those who, for example, have delivered fairly consistent performance in the past or have many years of work experience,” they found. Employees who maintain a good relationship with their supervisor and each other also cope better with increased pressure levels.

So, what? The idea that we can cope with more work stress if we have good relationships with those we work with is hardly new.

However, as more emphasis is placed on remote working, relationships with colleagues and between employees and leaders is becoming more problematic. This itself is leading to increased mental ill-health. Under these circumstances the bonus system—which so many professional service firms we work with are wedded to—becomes much more of a problem.

Most of the research for this study was completed pre-COVID. The stress levels imposed by work have increased enormously since then.