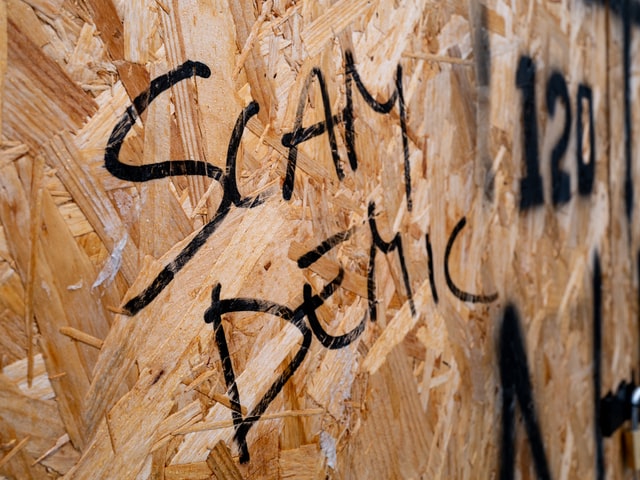 Not least because of the COVID-19 pandemic, conspiracy theories are more topical than ever. They are reported and discussed in almost all media and communication channels. But what influence do they have on our behavior? Scientists investigated this question in a recently published study. What they found was that we don’t need to believe in conspiracy theories for them to have an impact on us. Merely being confronted with them suffices.

What the researchers say: “Our study shows that subjects who were exposed to a conspiracy theory for just three minutes acted differently in a subsequent behavioral experiment than subjects from the control group,” the lead author said. The research was recently published in the journal Economic and Political Studies.

The researchers conducted their experiment before the COVID-19 pandemic and the avalanche of conspiracy theories which has occurred since.

Half of the 144 participants in the study were shown a 3-minute video depicting the 1969 moon landing as a fake. The control group, on the other hand, watched an equally long video about the space shuttle program. Subsequently, the test persons participated in a so-called ‘money request game.’ “In this experiment, we found that subjects who had previously watched the conspiracy theory video offered smaller amounts, they were less generous.” The control group who watched the space shuttle video were more giving.

In another experiment, the researchers found that viewing the conspiracy tape did not affect the level of trust that people had in one another. Which is interesting, but also good news.

So, what? This is an important study, which deserves more attention than it has received. That being exposed to a conspiracy theory can alter behavior even if you don’t believe in it is a significant finding. It means that these mostly malign theories are never neutral in their effect, no matter what Facebook and the rest say.