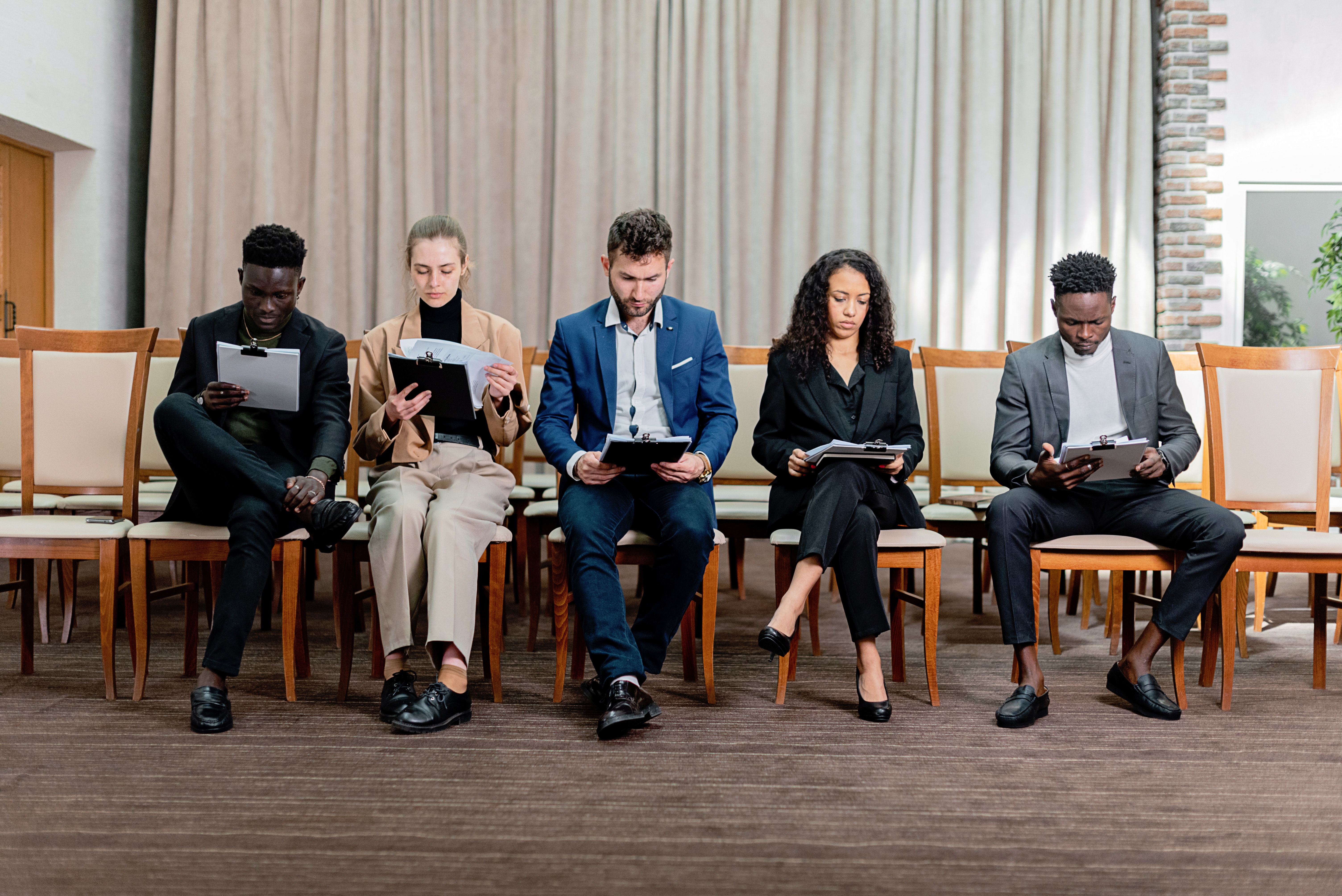 Decision-making that overrides one’s personal views and self-interests, also known as bias suppression, is often touted as an essential institutional objective. Accountability is a common strategy for discouraging stubborn biases. However, even within the most well-intentioned organizations, efforts to counteract biases tend to wane over time.

New research shows when and why bias suppression is so challenging to sustain from one decision to the next.

Accountability in the workplace happens when executives and employees responsible for upholding values, making decisions and accomplishing goals deliver on expectations. But accountability can backfire.

What the researchers say: “Across multiple studies, we found that bias suppression with high accountability induces counterfactual thinking,” the lead researcher said. “In other words, the decision maker questions what would, could or should have transpired had they chosen differently. Then they regret the decision they made and ultimately — with subsequent low accountability — reverse their action.”

However, this process does not occur when accountability is initially low, then subsequently high.

When decision makers expect to be held accountable and suppress their biases when rendering a decision, their cognitive and emotional processing plays a substantial role in undermining bias suppression the next time they have to make a similar decision.

“Even if their bias suppression efforts are initially successful, their counterfactual thinking and feelings of regret for not following their personal instincts or preferences are so strong that people tend to reverse their unbiased decisions,” the researchers said. “This is surprising because people tend to strive toward consistency in their decision-making. And it means that bias suppression is not self-reinforcing.”

The team examined S&P 500 firms’ CEOs to establish there is a negative relationship between bias suppression and consistency. Then, in Study 1, they examined decisions by U.S. Supreme Court justices that were later revisited in a similar case. Study 2 used recalls of actual managerial decisions and Study 3 used hypothetical scenarios. With CEOs and Supreme Court justices, the researchers focused on suppressing political ideology—a bias that shapes a wide array of preferences that has been shown to impact managerial decision-making.

The study suggests that increasing accountability may not be as effective if a person initially indulges their biases, and an exploratory analysis suggests that pride may be the reason.

“People often opt to indulge their biases and continue doing so, despite high accountability, because they view the biased decision as the right decision,” the lead author said. “Indeed, that is likely why they feel proud. Although people are unlikely to endorse making a biased decision, we found that they will admit to making a decision based on their self-interest or strong views.”

Accountability mechanisms, such as decision-making transparency, monitoring and feedback, may be removed prematurely following one’s successful bias suppression, especially given the substantial resources necessary to maintain high accountability. Thus, if organizations use compliance mechanisms like accountability as their primary strategy for discouraging biased decision-making, employing such mechanisms consistently may be key.

Extrapolating from the study findings, the authors suggest that more genuine efforts to instill organizational values in employees so that employees willingly embrace prioritizing the organization over their own personal interests and strong views may be more fruitful than relying primarily on compliance alone.

So, what? It all comes back to a simple fact about human beings. We do not make decisions based on facts, reasoning or what is good for the organization. We are simply not capable of doing so. Our decision-making process is largely unconscious and only becomes conscious when the decision has been made and the conscious part of the brain is asked to find reasons to justify the decision.

Primarily our decisions are made to create or strengthen our network of relationship support or on the basis of primal emotions such as hope or fear. In either case, the decision is always “what is best for me.” Trying to suppress bias is futile, increasing the person’s sense that they will be relationally rewarded and safer for making a decision in favor of the organization, or the family, or their clients is the only solution.

Hiring a radical may be dangerous

People who hold radical political views—at either end of the political spectrum—aren’t as good as moderates at knowing when they’re wrong, even about something unrelated to politics, finds a new study.