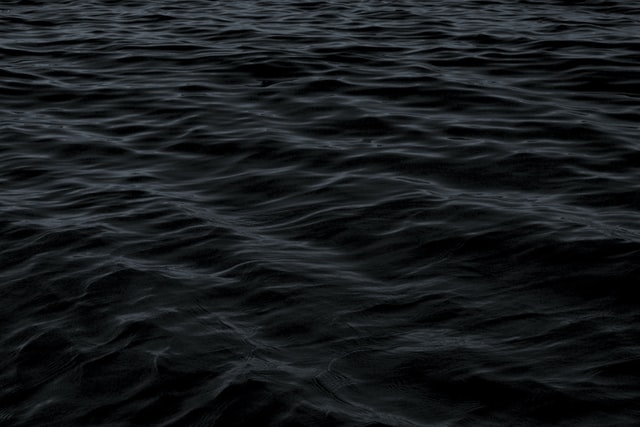 An initiative, known as Step-by-Step, was launched in 2017 following a European Commission report which showed men account for 77 percent of all suicides in the continent. The project was based on the popular Men’s Sheds concept, which originated in 1980s Australia (in Broken Hill to be precise) to improve the health and wellbeing of men deemed at high-risk of social isolation.

Experts from nine organisations, will be presenting their findings and a new model of the Shed concept at an online event, on Friday 8 October.

What the researchers say: “We will be revealing the results from the last four years and show how the project is making a difference to men facing poor mental and physical health,” said the lead Step-by-Step evaluator. “The Men’s Shed model is highly transferable and our new concept is empowering men to re-engage with society and employment. Those involved in the study told us they have benefited from improved knowledge and skills and feel happier and more confident.”

Researchers from Step-by-Step worked with 80 groups across the UK, France, Belgium, and the Netherlands to develop a new Men’s Shed concept. It has since been adopted by various groups, of all ages and backgrounds, and promotes health and wellbeing through peer-support and autonomy.

In a preliminary report, published last year, researchers found men at high-risk of loneliness can boost their mental health and wellbeing by engaging in community activities and skills training. It also found most members joined the initiative for more social opportunities, with those interviewed reporting new relationships, leading to increased feelings of self-worth and lower rates of loneliness.

So, what? Pre-Covid, suicide among men had been rising fast in the US, largely due to job and economic insecurity. It’s not yet clear yet what difference the pandemic has made.

In countries where there have been studies during COVID, particularly in Japan and Australia (where the researchers noted a decline of 6.2% in the overall suicide rate) what emerges is that the suicide rate declined when government subsidies kicked in lifting people out of poverty As these subsidies are withdrawn, these same researchers believe that the rate will go back up again.

However, a worrying statistic from the Australian Bureau of Statistics shows that alcohol-related deaths rose by 8.3% during 2020. In the UK, the rise was 20% during the same period. In the US, pandemic-related alcohol-induced deaths are rising, and, presumably deaths also (Minnesota has seen an alarming increase).

Many of these alcohol-related deaths are probably suicide-by-bottle. According to the NY Times the greatest increase in drinking during the pandemic was among women and parents.