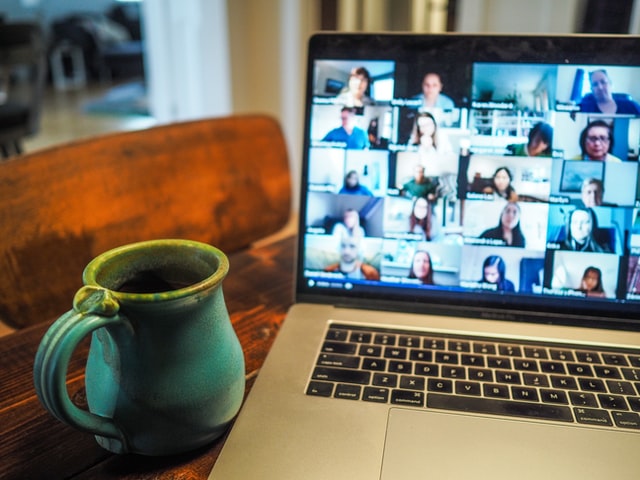 When work meetings shifted online this year, some may have noticed new standouts among their colleagues. According to new research, members of virtual teams identify leaders in significantly different ways compared to members of in-person teams.

The study looked at “emergent leaders”—those who lack formal authority but are recognized as leaders by team members—in teams with varying levels of virtual interaction. Researchers found that in face-to-face gatherings, team members value those with “classic” leadership characteristics, such as extroversion and intelligence, but in virtual settings, those qualities take a backseat.

Online, perhaps because there are fewer cues available for human interaction and more opportunities for miscommunication, team members gravitate toward those who take concrete steps to ensure achievement, rather than toward those with charismatic personalities.

What the researchers say: “On a virtual team, it’s more important than in a face-to-face meeting to stand out as the one who helps others,” said the study coauthor. “Those who take the time to pause and assist others with tasks are more likely to be viewed as leaders.”

Perceived differences between virtual and in-person leaders were “stark,” according to the researchers. While it remained essential for leaders in virtual teams to connect socially, successful leadership online was driven primarily by small actions like monitoring timelines, providing feedback, and coordinating teamwork.

As virtual work becomes more common for organizations, managers and team members alike would benefit from understanding that leadership traits and behaviors impact leadership perceptions differently in different virtual contexts, the authors said. For example, organizations should not automatically promote individuals who have distinguished themselves as emergent leaders from a more in-person (and low virtual) context to leadership roles in a highly virtual context.

“In virtual environments, our actions speak loudly,” said the researchers.

They noted that “a ‘natural leader’ who doesn’t usually engage in these specific leader-like behaviors but always kind of ‘has it’ needs to be extra careful—because those are the types that are at the highest risk of no longer being viewed as a leader in virtual contexts.”

With the “new normal” of work online, “now is the time for organizations and employees to gain virtual leadership competencies,” said study the lead author. “These are the skills of the future. Those companies that have already embraced virtuality are now reaping the benefits—and the rest of us must catch up quickly, or else we will simply be left behind.”

So, what? This is an interesting and timely study, which ties in with a lot of recent research. Certain “soft skills” will remain essential—especially the top dialogue skills we call PALS (praise, asking, listening and specificity).

But in addition to these skills, virtual teams need to have a sense that the leader is there to help them in practical ways—to help them to learn and to acquire new skills. He or she will also have to demonstrate that they can protect their teams from impossible or unrealistic demands. It’s more important than ever for the leader of a virtual team to role model the behaviors that are important, not just to the task at hand but to the work context.

By doing these things the virtual leader will be able to gain the commitment and the trust necessary for virtual teams to stay together and function as well as non-virtual ones.